BCCI yet to form a committee for physically challenged players: PCCAI secy

Mumbai, July 27: The Physically Challenged Cricket Association of India (PCCAI) is disappointed that BCCI is yet to integrate them in their system despite repeated appeals. 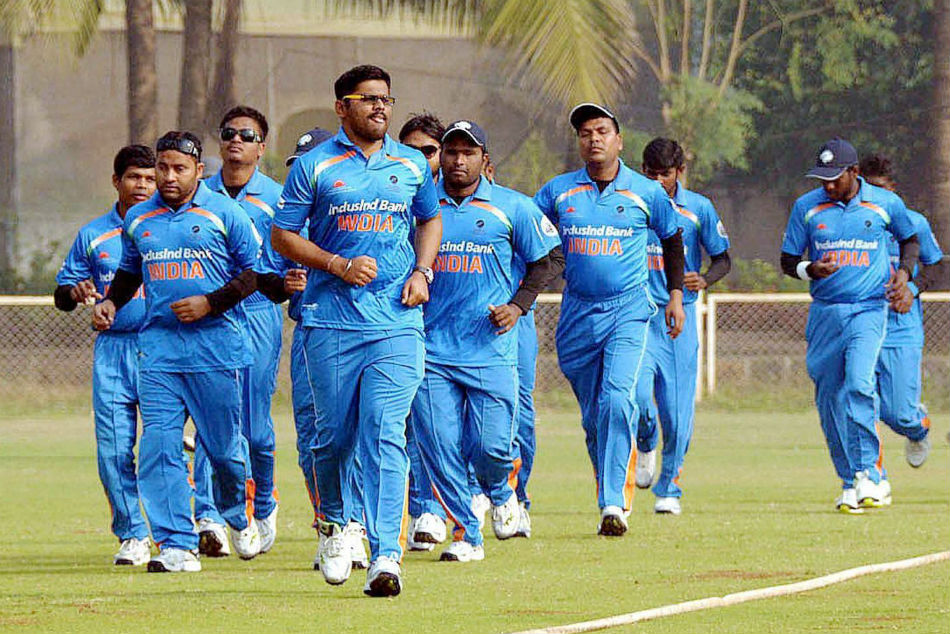 "When Sourav Ganguly was elected as the BCCI President, many had hoped ..... especially the disabled cricketers were very hopeful that someone would finally look into their matter and change their lives," PCCAI said in a statement.

"Their hopes further were raised when there were a couple of meetings between the disabled cricketers and Dada (Ganguly). But nothing has materialised till now. And the hope has turned into disappointment," it said.

Since the physically challenged cricketers are not under the BCCI umbrella, they hardly get any assistance.

"The result of this behaviour of BCCI is that Disabled cricket that includes blind, wheelchair, deaf and dumb cricket is still not recognised in India and hence the players who are part of these teams get absolutely no assistance or no recognition from any quarters of the society," it stated.

Ravi Chauhan, PCCAI secretary general claimed that the condition of the players was marginal before the COVID19 and after that it has become worse.

"BCCI has completely overlooked this issue in this country. We have written many letters and made many representations to BCCI, but our prayers have met deaf ears," he said.

"These players are good players. They don’t want people to pity them, all they want is equal opportunity," Chauhan said.