London, July 29: David Warner suffered a bruised thigh in training on Monday, dealing Australia a potential blow ahead of their Ashes opener.

The tourists were preparing on the Edgbaston pitch before the first Test against England, which starts on Thursday, when Warner inside-edged a ball from Michael Neser into his left thigh.

He was pictured receiving attention from medical staff and was required to treat the injury with ice. 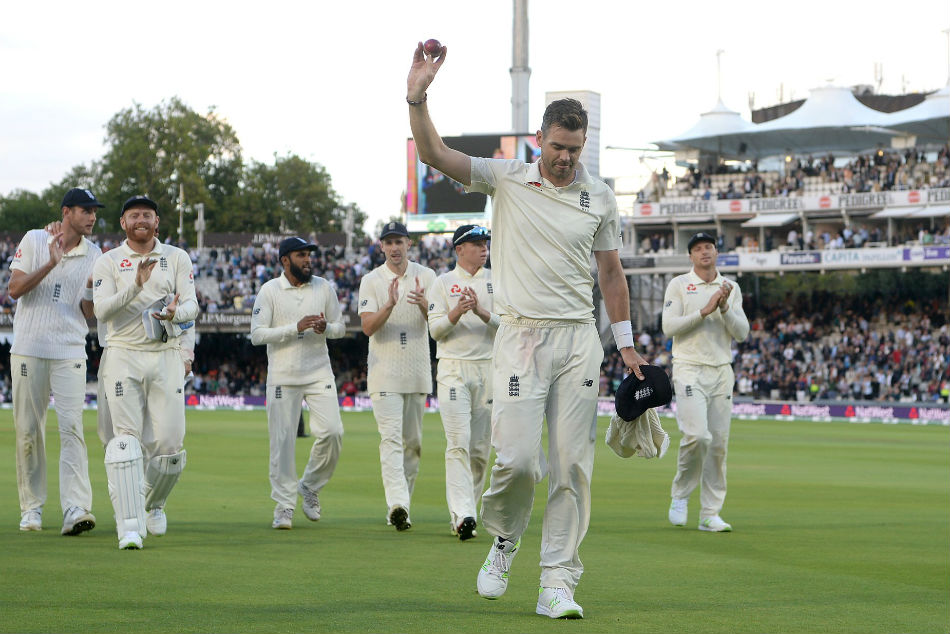 Warner is set to be a key man for Australia in this series, the opener playing Test cricket again for the first time since the fateful tour of South Africa last year.

Vice-captain at the time, Warner - along with then-skipper Steve Smith and Cameron Bancroft - were each banned for their roles in a ball-tampering scandal.

The trio are all in the Australia Ashes squad, together for the first time since serving their suspensions, as Australia look to retain the urn.

England, meanwhile, were boosted by James Anderson being able to bowl on Monday.

The leader of England's pace attack wore a compression sock on his right leg as he continues to recover from a calf injury sustained playing for Lancashire.

Jofra Archer is in line to make his Test bow having recovered from a side strain, an injury he played with during England's successful World Cup campaign.