Chennai, June 14: World Cup-winning captain Kapil Dev on Friday (June 14) said the India are a far better side than Pakistan and he doesn't see Virat Kohli's team losing to the arch-rivals in their World Cup clash on Sunday.

"The India-Pakistan match I have to keep my fingers crossed about it... I hope the players don't keep their fingers crossed... (laughs).. Just keep on playing. Looking at both the teams the Indian team is definitely far better. I am not saying because I am Indian," said Kapil here.

"But I feel when I was playing the Pakistan team was much better than us. Today I can say that if they play 10 matches, India will win 7. India are far better than Pakistan... What happens that day God knows."

On the rise of Indian fast bowling over the years, Kapil said if an Indian (Jasprit Bumrah) is the number one fast bowler in the world, it shows that "we have come a long, long way".

"When you don't have something and you get it, you feel proud about that. That is what has happened to the Indian team in the last 15 years, bowlers started coming up. Often all cricketers say bowlers win matches." 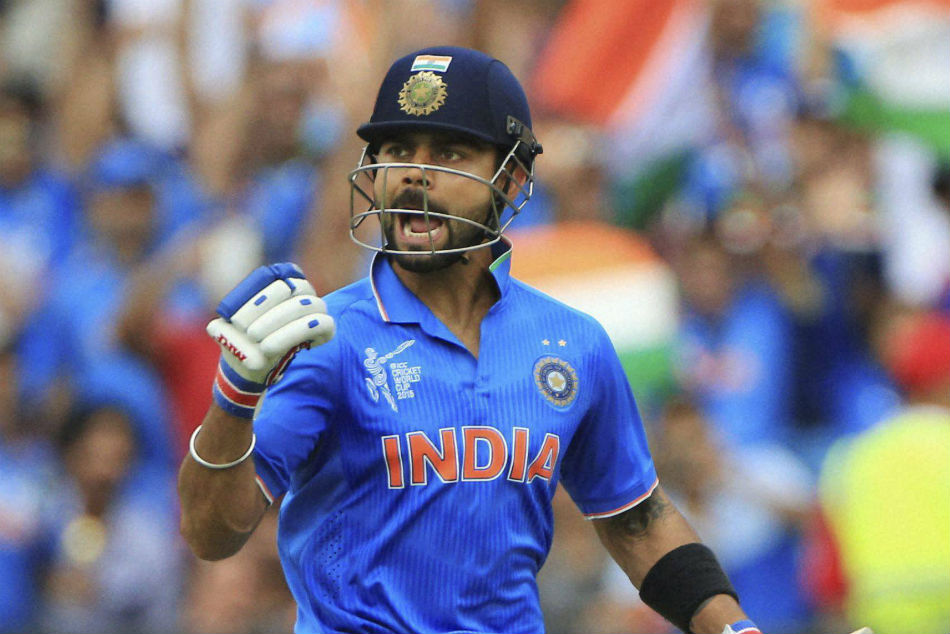 The pace legend from Haryana hailed Bumrah. "When I saw him (Bumrah) first time I thought that he will not have such ability. I changed my word and I say God, he is really fantastic. From such a short run-up he can produce from such an awkward run-up so much pace. I just want him to be fit for the next five years."

Asked to compare his captaincy with that of the current skipper Virat Kohli, he said: "Virat Kohli... He is too good. I don't thnk I can compare myself with him. He is really good. He is the no.1 player in the world."

Queried if he felt the catch of Viv Richards in the 1983 World Cup final against the West Indies was the best he had taken, he said: "I don't think so. I can say important catch, not the best. It was very important according to the situation. The impprtant catch was that of Clive Lloyd the next wicket because we started believing that we could win after that dismissal," Dev said.

Kapil also backed former captain Mahendra Singh Dhoni following the controversy over his gloves which had an Army insignia embossed on them. The ICC turned down BCCI's request to let Dhoni wear the same gloves, saying it was against its regulations.

"It is not a controversy and he showed a feeling within him to put a logo there and we have to go with the system. I don't think he realised that it is going to be such a big thing.... you have to go through the system or the law. "I respect Dhoni and he showed passion and love for his country and Army people and that is nothing wrong."