World Cup 2015: Know about points system, tie-breaker and other rules

The International Cricket Council (ICC) has announced the points system for World Cup 2015 and how teams will progress to quarter-finals if they are tied on equal points after the group stage. 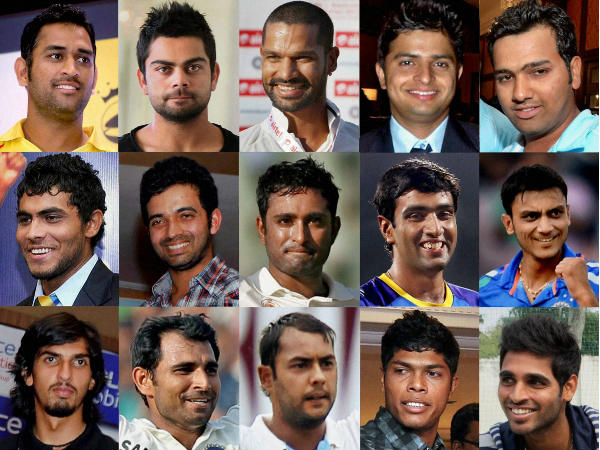 Two points will be awarded for each win and 1 for tied, abandoned or no result matches. ICC has said 'Super Over' will not be used to determine winners in tied matches. In case of a tied final or no result, the trophy will be shared. (Team India Guide)

To decide how teams qualify for knockouts (quarter-finals) when on equal points, most number of wins will be considered and then comes into play net run rate.

World Cup 2015 will be held in Australia and New Zealand from February 14 to March 29.

Here are all the details about points system, method used to decide tied matches and how teams progress to quarter-finals if equal on points

The following point system will apply:

Tie, No Result or Abandoned 1