Manchester, June 14: Pakistan batsman Babar Azam models himself on Virat Kohli and is preparing for Sunday's high-voltage World Cup clash between the arch-rivals by watching videos of the Indian captain.

Babar, who scored a brilliant 63 in Pakistan's victory over England, is a key player for Pakistan as his side seeks its maiden World Cup win over India.

"I watch his batting and the way he bats in various conditions and try to learn from them," Babar told reporters on Friday (June 14). "His (Kohli's) winning ratio is higher (for India) so I am trying to achieve that as well," the 24 year-old right-handed batsman said.

Babar said his side would take inspiration from their Champions Trophy final victory over India two years ago.

"The Champions Trophy win gave us confidence and will also help here as well because the team is mostly the same and that win is always an inspiration," he said. 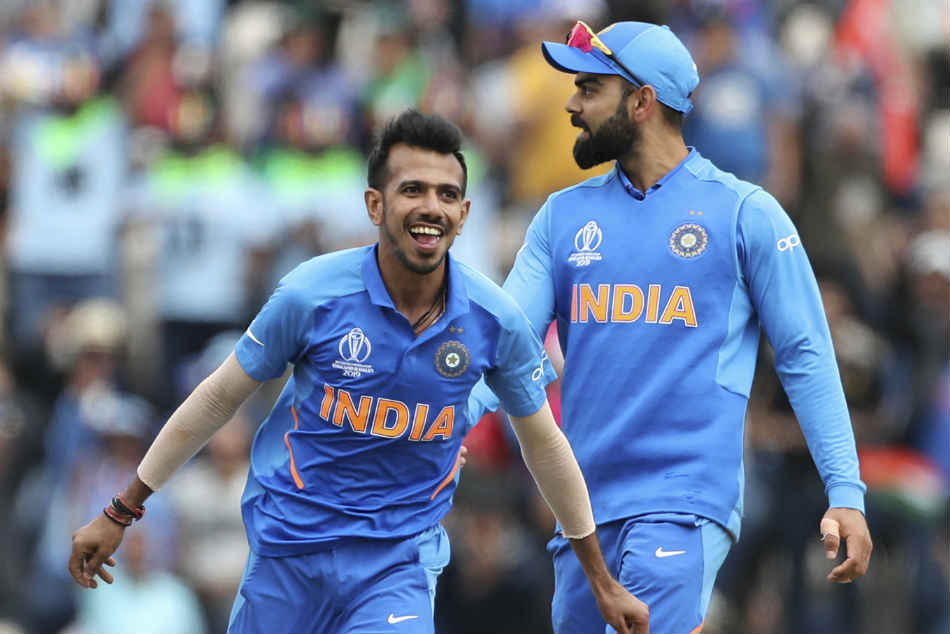 Pakistan suffered a 124-run defeat against India in the opening match of the Champions Trophy but hit back by crushing their arch-rivals in the final. Their 180-run win at the Oval is the biggest over India in all ODIs.

"That win can never go off our memories and it's a big inspiration. We are well prepared for this match because India and Pakistan matches are exciting and demanding and the whole world watches it," Babar said.

"The whole team is positive so we are looking forward to the match. Not only me but all the players want to finish on a high, whoever hits form wants to win it."

Asked about India's lethal attack led by world number one ODI bowler Jasprit Bumeah, he said, "No doubt, India have a good bowling attack but we have played well against England who also have a very good pace attack so all of us are confident the Indian pace attack will be properly handled."