Melbourne, May 22: There is a 9 out of 10 chance that India will make the trip Down Under for a four-Test series later this year, Cricket Australia chief executive Kevin Roberts said trying to downplay the uncertainty triggered by the COVID-19 pandemic.

CA is currently under lot of financial stress and is desperate to have the India series as it will fill its coffers with AUD 300 million from broadcast rights after body had to cut costs due to the pandemic. The series is scheduled between October and January 2021.

"With the variable being, who would know whether we can have crowds ... I'd be really surprised if we can't get the Indian tour away.

"But I wouldn't, hand on heart suggest we'll have full crowds from the start. We'll just have to see how that goes," the under-pressure chief executive said.

However, when it comes to away tours, Roberts wants a bio-secure environment which might prompt Cricket Australia to explore options of sending a team for a white ball series in England. 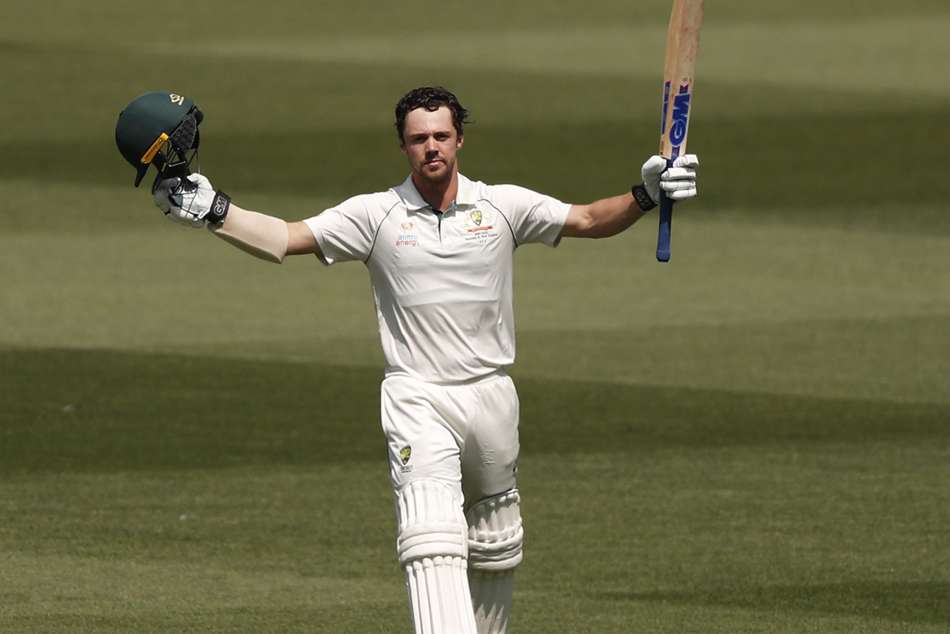 But before that, the CA would wait and watch how the Pakistan and the West Indies tours of England pan out in terms of health safety measures.

"I think there's some chance we could send a team over," Roberts said.

"Obviously we won't jeopardise the safety of the players, but the best test of that is that the West Indian and Pakistan tours of England before we're due to tour. We hope they go off without a hitch," Roberts said.

While the India tour is a lucrative one, it is unlikely that Australia would host Afghanistan for a one-off Test, which is not a part of the World Test Championship schedule.

The chances of T20 World Cup in Australia are also looking dim in the prevailing circumstances as it could either be shifted to 2021 while India hosts its edition in 2022.