India vs Australia: Chahal creates unwanted record, concedes most runs for an Indian spinner in ODIs

Bengaluru, November 27: Leggie Yuzvendra Chahal created an unwanted record on Friday (November 27) as he became the Indian spinner to concede most runs in an ODI.

Powered by knocks from Aaron Finch and Steve Smith, Australia went on to score 374/6 in their allotted 50 overs. While Finch and Smith scored hundreds, David Warner and Glenn Maxwell also contributed as Australia batsmen took the Indian bowlers to the cleaners.

Chahal conceded 89 runs in his 10 overs against Australia in the first ODI at the Sydney Cricket Ground (SCG) in Sydney. Interestingly, the spinner broke his own record of conceding 88 runs in an ODI. Chahal had conceded the most number of runs by an Indian bowler in a World Cup match against England in 2019.

Here are the five most costliest spells bowled by Indian spinners in ODIs:

In Friday's match, Chahal had dismissed Marcus Stoinis for a golden duck but Maxwell, who smashed a brilliant 45 off 19 balls, took a liking to the leggie and smashed him all over the park. 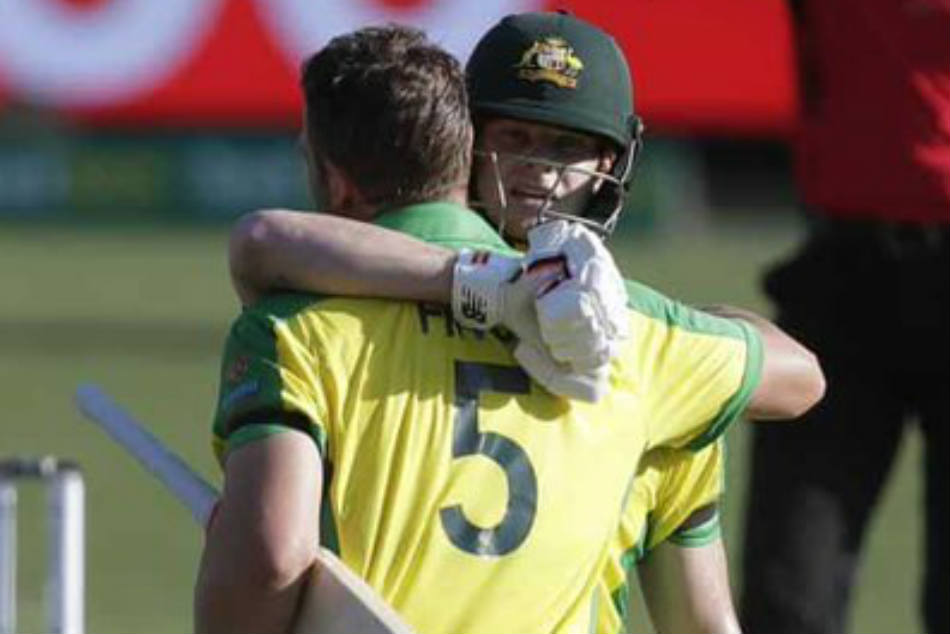 However, Chahal is not the Indian bowler to concede most runs in an ODI as that record is held by paceman Bhuvneshwar Kumar, having leaked 106 runs against South Africa in 2015.

Here are the five most expensive spells bowled by Indian fast bowlers: