Bengaluru, December 13: The Board of Control for Cricket in India (BCCI) on Friday (December 13) released the final list of players to be sold in the IPL 2020 auction to be held in Kolkata on December 19.

This is the first time Kolkata is hosting the auction as against the general venue of the past - Bengaluru. MyKhel takes a comprehensive look at the final list.

1. How many players to be auctioned

Initially, 991 players were registered for auction but it has been pruned to 332 after the eight IPL franchises submitted their final list of players whom they want to vie for in the auction. This is expected to be a low-key auction with only 73 slots need to be filled across eight teams and that include 29 overseas players. There is also budget constraint as a few teams decided to retain the players like Chennai Super Kings and Mumbai Indians. While some other teams like Kings XI Punjab and Kolkata Knight Riders have a larger purse as they decided to let go more players and suitably those franchises will be more active than the rest in the auction. 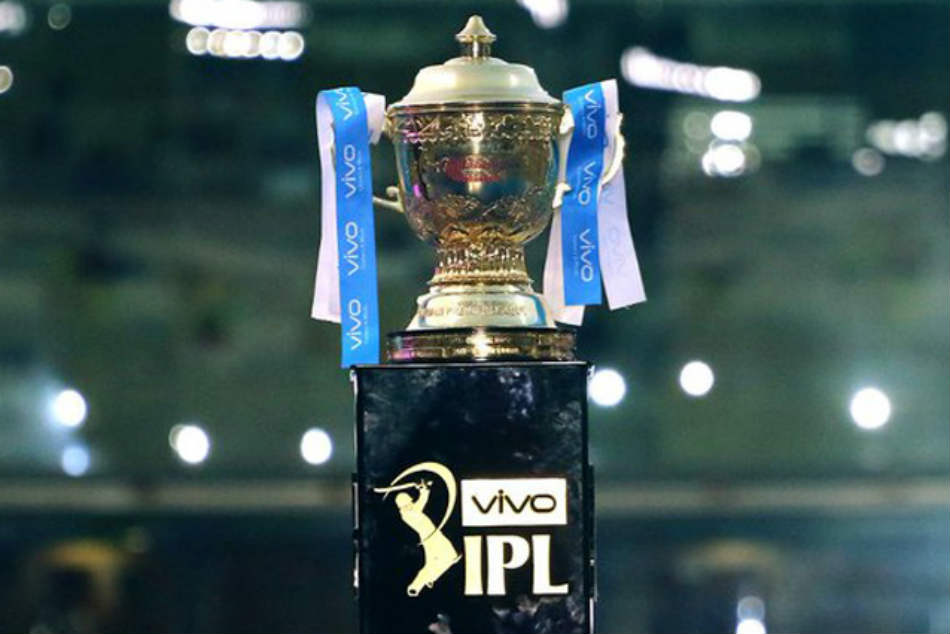 IPL 2020: ALL YOU NEED TO KNOW ABOUT THE AUCTION

The highest base price is Rs 2 crore and there is no Indian in this group that features Pat Cummins, Glenn Maxwell, Josh Hazlewood, Chris Lynn, Dale Steyn, Angelo Mathews and Mitchell Marsh. The next set will be auctioned off at a base price of Rs 1.5 crore and Robin Uthappa, who was released by Kolkata Knight Riders, is the lone Indian in this group. And the next set is priced at Rs 1 crore and capped Indian players like Piyush Chawla, Jaydev Unadkat and Yusuf Pathan are in this lot. There are 9 more Indian capped players in the Rs 50 lakh category. In total, 13 capped Indian players will be auctioned.

There are 186 Indian players across capped and uncapped category with 167 of them grouped in the uncapped section worth Rs 20 lakh. Then we have 143 overseas players and three cricketers from Associate nations forming 332 players in the auction pool.

The auction will be held on December 19 and it will be aired in Star Sports and HotStar will live stream the event. The IPL 2020 auction will start at 3.30 pm IST.