He also said it will be a challenge for CSK to deal with the MI pace duo in the absence of Suresh Raina.

Boult was roped in by Mumbai Indians as a replacement for experienced Sri Lankan seamer Lasith Malinga, who had opted out of the 13th IPL due to personal reasons.

With Mumbai Indians taking on Chennai Super Kings in the tournament opener on Saturday in Abu Dhabi, Gambhir said he is waiting to see how Boult and Bumrah go about their business.

"I am really excited to watch how Trent Boult and Jasprit Bumrah will bowl with the new ball, because we all know Bumrah and Boult are world class bowlers, and in the T20 format both are wicket-taking options," Gambhir said on Star Sports show ''Cricket Connected''. 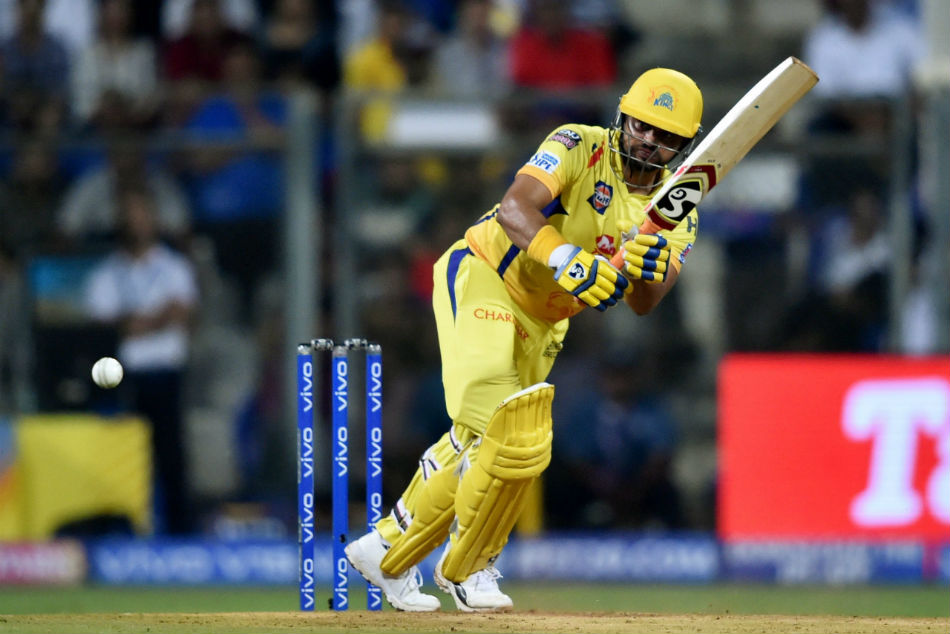 "A left-arm seamer, who will bring the ball inside for a right hand batsman while Jasprit Bumrah believes in an unorthodox style of bowling."

A vital cog in CSK's wheel, Raina had pulled out of the IPL due to "personal reasons" and Gambhir feels it will be a challenge for CSK without him at number 3.

"There will be a challenge for Chennai Super Kings considering they do not have Suresh Raina batting at No. 3. Shane Watson has not played international cricket for a long time, so we would want to know who will open with him and how will these batsmen face these bowlers," the former Kolkata Knight Riders skipper said. 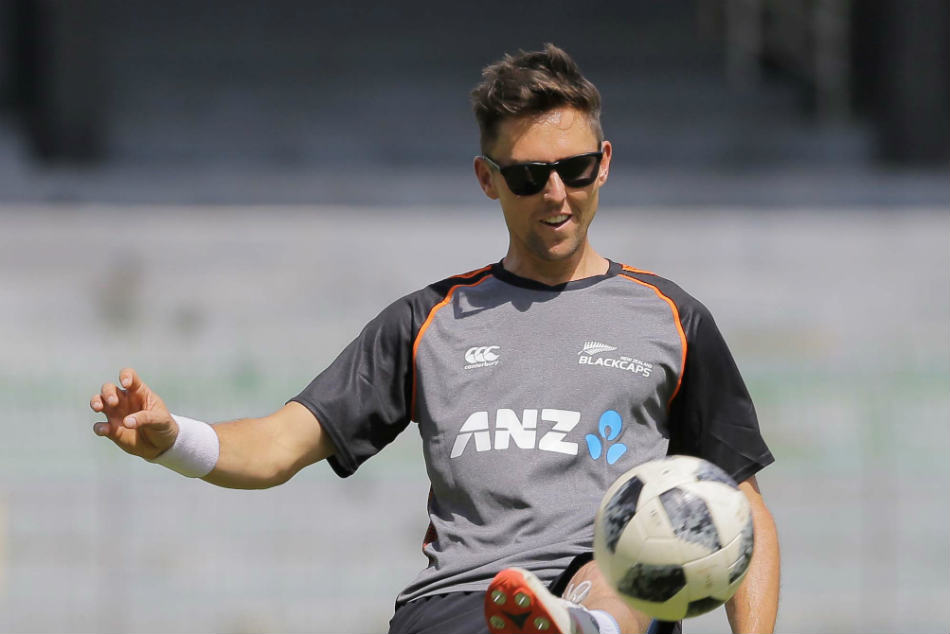 Gambhir, a two-time IPL-winning skipper, believes four-time champions Mumbai Indians will be favourites against Chennai considering the overall team balance and depth after the addition of Boult.

"I am skewed more towards Mumbai Indians for the opening match because if we notice the team balance and the depth of the squad while not forgetting the addition of Trent Boult in the squad can prove to be an excellent option," he said.

"Every team wants a bowler who will take wickets with a new ball and use Jasprit Bumrah in an experimental way. I would want to see how these two bowlers perform with the new ball not only in the first match but throughout the tournament." 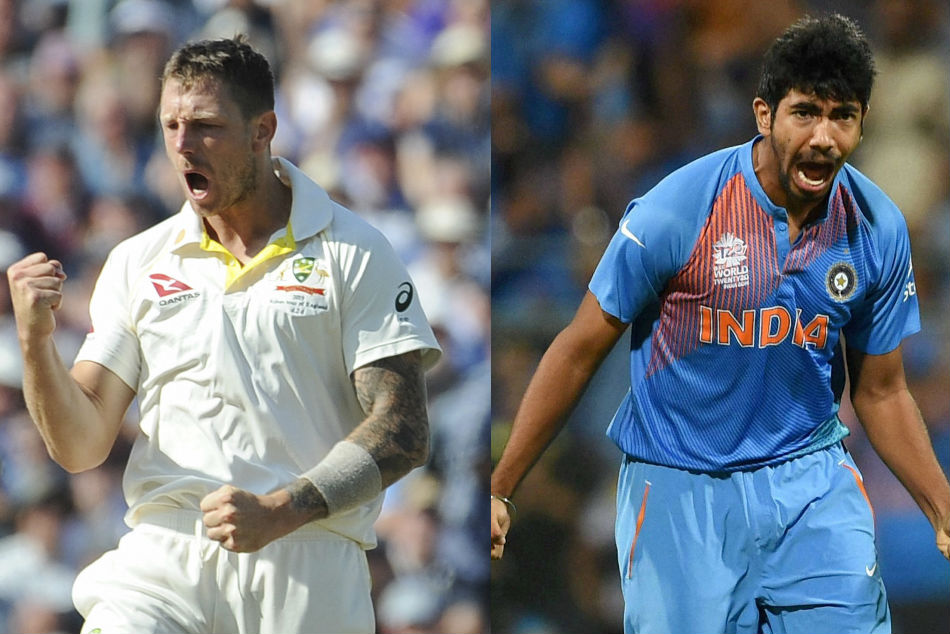 Former India batsman and ex batting coach Sanjay Bangar said it will be interesting to see how CSK skipper Mahendra Singh Dhoni manages the fielding positions of the senior players in the team.

"I don't think there will be any challenges in batting or bowling with respect to these experienced players. Considering T20 format is based on athleticism and fielding plays a vital role, how will he manage his senior players placing them on the field. I think this will be the most challenging part as a captain for him."