Though the exact nature of the breach was not specified by the IPL, Karthik was seen dislodging a stump out of frustration after he was dismissed during the high-voltage game which KKR won by three wickets.

Karthik, on his part, admitted to a level one offence and also accepted the sanction.

"Dinesh Karthik, the Kolkata Knight Riders wicketkeeper-batsman, has been reprimanded for breaching the (IPL's Code of Conduct during his team's Qualifier 2 against Delhi Capitals at Sharjah on Wednesday 13th October," a statement issued by the IPL stated. 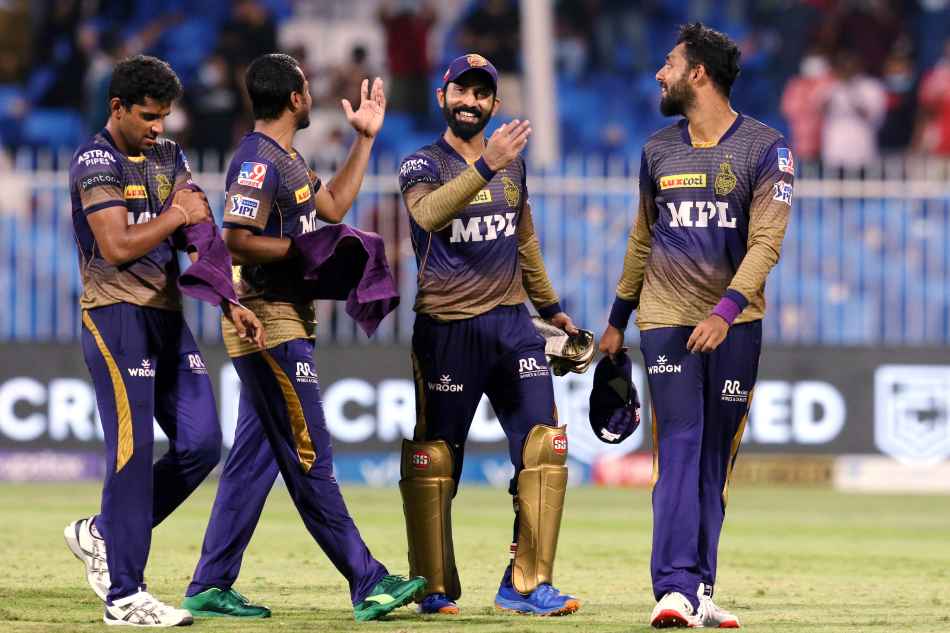 "Mr Karthik admitted to the Level 1 offence 2.2 of the IPL's Code of Conduct and accepted the sanction. For Level 1 breaches of the Code of Conduct, the Match Referee's decision is final and binding," it added.

Rahul Tripathi smashed a six off the penultimate ball of the match as KKR beat DC to set up a title clash with Chennai Super Kings (CSK) on Friday (October 15).

The MS Dhoni-led CSK were the first team to reach the finals after having defeated DC in the first qualifier match. 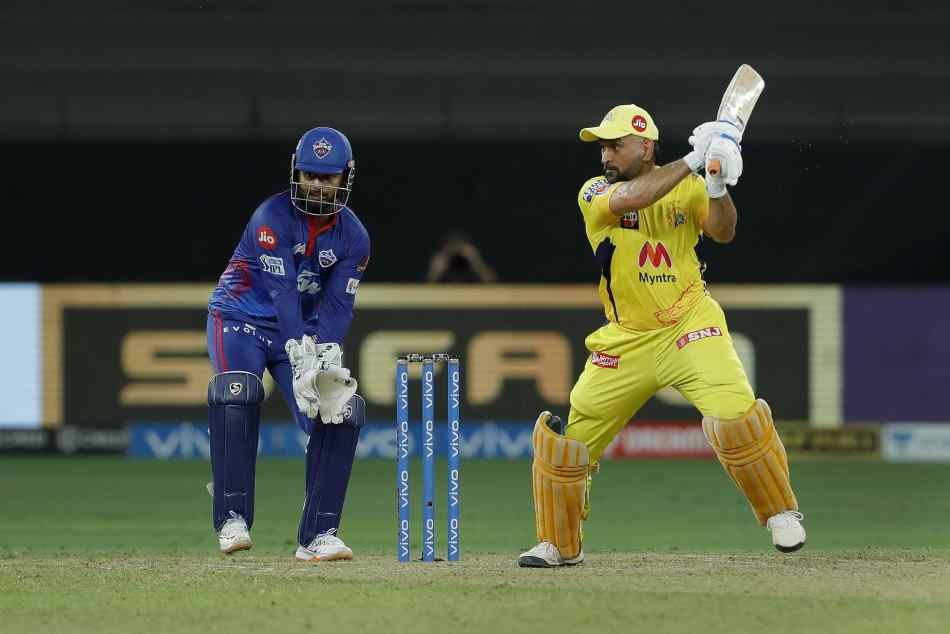 Dhoni had literally turned the clock back in that match and played a nice little cameo to take his team to the title clash.

The final will be held at the Dubai International Stadium. While CSK are palying their first final since their triumph in 2018, the Eoin-Morgan ked KKR are making it to the title clash after 2014.

The IPL 2021 had started initially in India before being suspended midway due to breach in the bio-bubble environment. After a gap of three months, it resumed at the three venues in the UAE.