With Iyer being sidelined due to a shoulder injury in the first half of IPL, Delhi went for the specialist overseas batter in Steve Smith, leaving out pacer Anrich Nortje, who was also down with COVID-19 in the initial part of the tournament.

Iyer's presence means Nortje has reunited with South Africa teammate Kagiso Rabada to form one of the most potent attacks in the IPL. The other pacer is Avesh Khan, with the two spinners being Axar Patel and Ravichandran Ashwin.

"To be honest the two of them bowl 150 kmph an hour so I'd be disappointed if they weren't attacking and aggressive," Hopes said ahead of the KKR game referring to Rabada and Nortje. 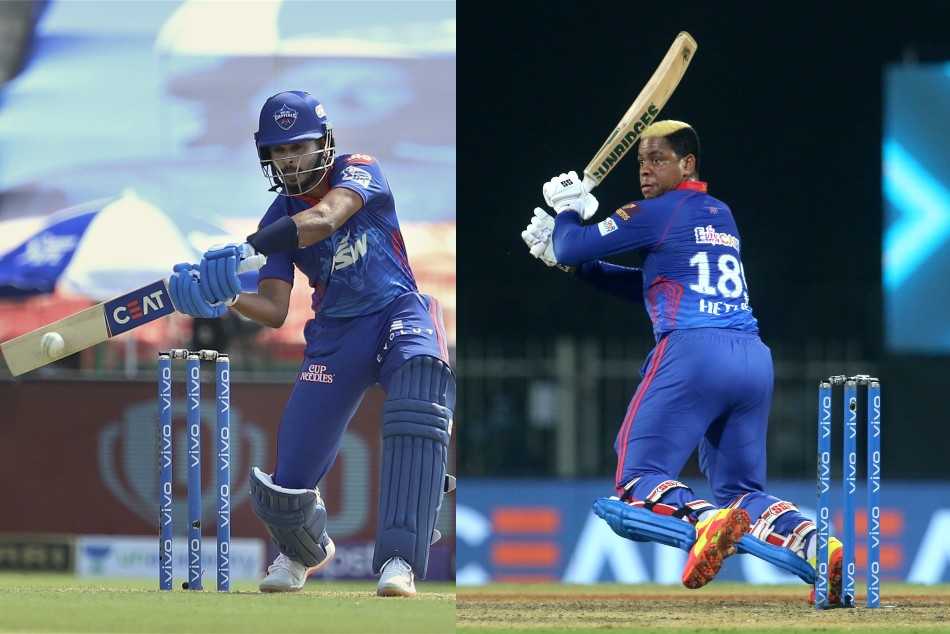 "But having both those guys on the park has really enabled us to do that in the power play. At the start of the tournament, with Shreyas being out we decided to play Steve and I think all along our ideal line-up had Nortje and Rabada in it, but we just couldn't afford to do that at the start of tournament."

Delhi are set to make the play-offs but Hopes said they are not thinking of resting their key bowlers just yet.

Iyer has returned to the side but the team has decided to stick with Rishabh Pant as skipper for the rest of the season. Hopes said very little separates their captaincy style.

"They both plan very well, they're both calm, they don't overreact, or under react to the situation. And the thing I think we've seen in the first two games is that they feed off each other really well when they bat together, their styles complement each other exceptionally well. 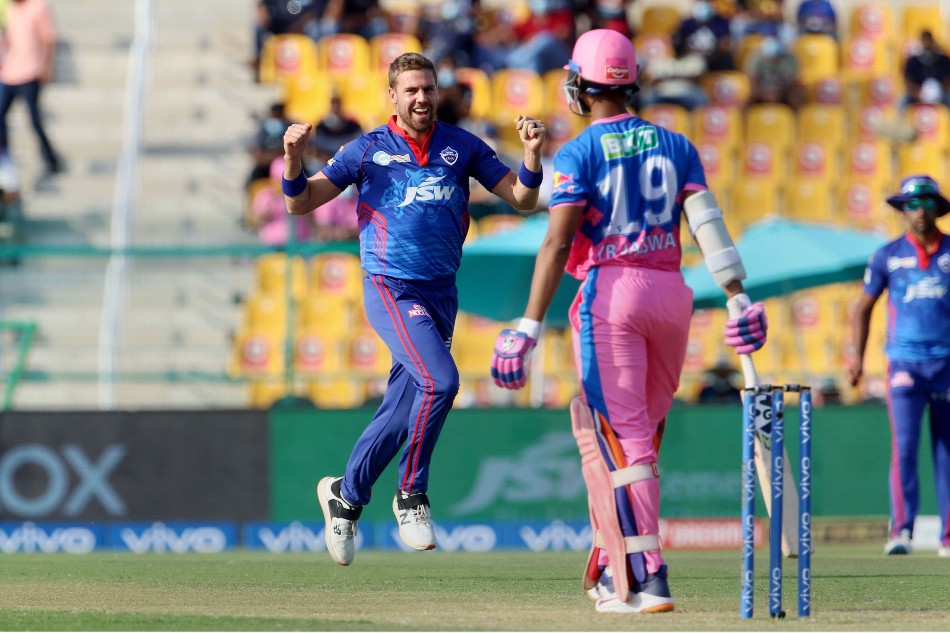 "Not much has changed to be honest like it's just, it's like all systems go, like, a few years ago when we made the move to Shreyas (as captain), it was a long-term plan to get this team into into this position and just because Shreyas is not captain at the moment it doesn't mean that he is not a very senior player in this team.

Delhi remain the team to beat but Hopes thinks they have not hit peak yet.

"We are getting there but, to be honest, we were still a little bit sloppy in the field, but we give them a little bit of pass on that like it's 42 degrees or whatever it is and it's not, not that easy to run around for an hour and a half.

"We've still got four pool games to go and, and we've got the finals after that, hopefully. So, yet we're getting there but we haven't peaked just yet, but we're starting to show signs that we're on the right track, definitely," he added.