Bengaluru, April 10: Virat Kohli missed out on his half-century after a contentious LBW dismissal ended his innings on 48, during Royal Challengers Bangalore's seven-wicket win over Mumbai Indians at the Maharashtra Cricket Association Stadium in Pune on Saturday. 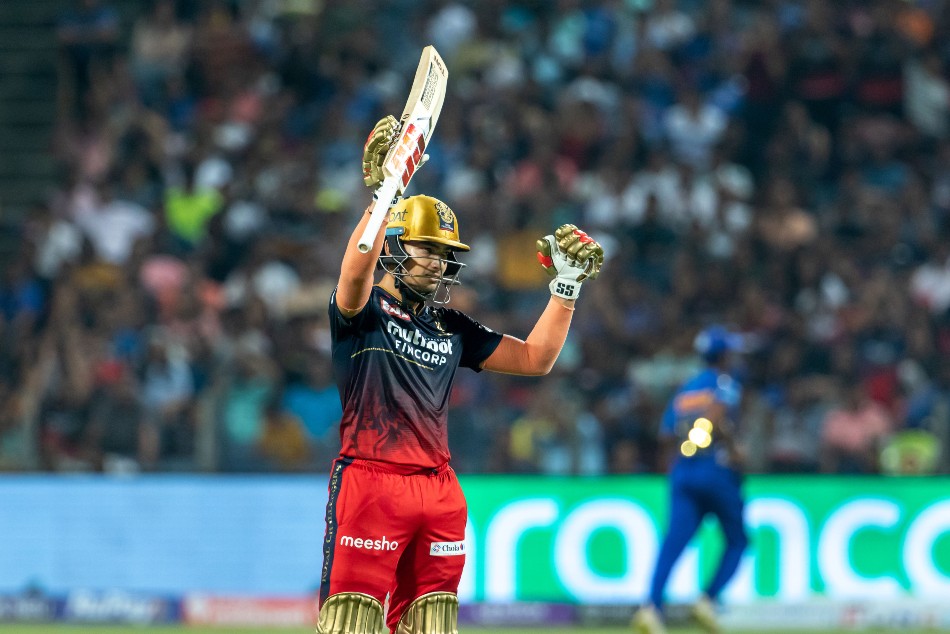 A visibly furious Kohli was left unhappy with the decision as he slammed the bat on the ground on his way back to the pavilion. Kohli was left furious after an LBW decision ended his innings. Dewald Brevis dismissed the former RCB skipper on his first delivery in the IPL. The former skipper reviewed the decision, but the third umpire felt that the ball hit the bat and pad simultaneously.

Claiming that there wasn't enough evidence to overturn the on-field umpire's decision, the decision was retained and that left Kohli clearly upset. The Challengers, who went on to comfortably win the match, took to Twitter to take a dig at the decision.

"We were just reading through the MCC Laws of Cricket for LBW decisions, and here's what we found. Unfortunate that Virat Kohli had to walk back disappointed after a brilliant knock," RCB wrote on Twitter.

MCC Laws of Cricket for LBW states, "In assessing point 36.1.3, if the ball makes contact with the striker's person and bat simultaneously, this shall be considered as the ball having first touched the bat." Kohli's dismissal left a sour taste for the team, who notched up their third consecutive win on the toss.

In the match, RCB opener Anuj Rawat put up a stellar show with the bat as he top-scored with a smashing 66 off 47 in their successful run chase against a struggling Mumbai Indians. Former skipper Kohli put up a strong show with the bat with a solid 48 off 36 as RCB chased it down with nine balls to spare. 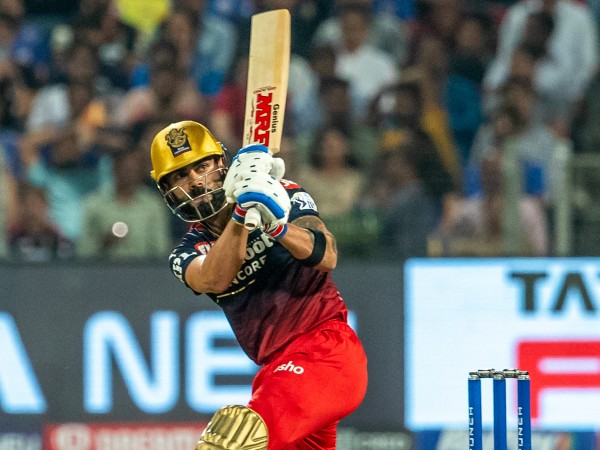 While RCB notched up their third win of the season, MI's disastrous start continued as they are yet to open their account, falling to their fourth consecutive loss.