Root believes England are in a great place as youngsters thrive

Port Elizabeth, Jan 20: Joe Root believes England are in a great place after their youngsters continued to shine in a crushing third-Test victory over South Africa at St George’s Park.

After being delayed by a last-wicket partnership of 99 from Keshav Maharaj and Dane Paterson, England got over the line to comprehensively win by an innings and 53 runs in Port Elizabeth on Monday (January 20).

That put the tourists 2-1 up in the four-match series, having successfully followed up their dramatic victory at Newlands.

Ollie Pope made his first Test century, top-scoring with 135 not out in England's 499-9 declared before Dom Bess (5-51) claimed a maiden five-wicket Test haul as the Proteas were dismissed for 209 in their first innings. 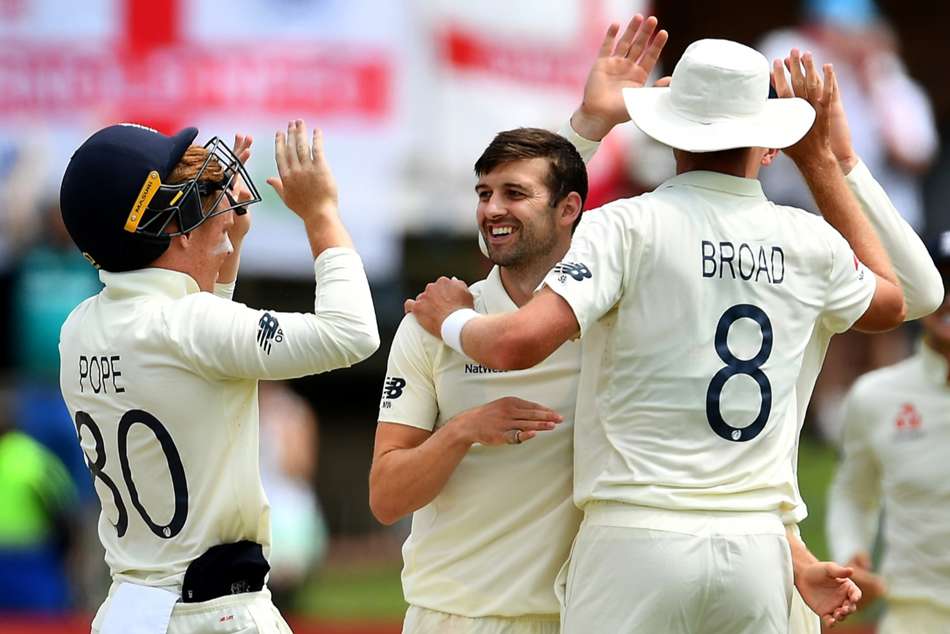 Dom Sibley had starred with a century in Cape Town and Root is thrilled to see his young players thrive.

"We've had four guys under 25 making hundreds or taking five-fors and that's a great place to be," England captain Root said after taking 4-87 in South Africa's second innings.

"We want to keep continuing to provide an environment where that becomes possible and keep giving those guys that confidence to make sure when they get that opportunity they can fulfil it as they have done here.

"That's what it's about, it's not going to be the same guys every week. It's about collectively doing your role within the team. We've got a very good squad of players, there's a couple of very good players who aren't in this XI, and that's a really exciting place to be as well.

"When guys are really stepping up to the plate, especially at a young age, and showing they can perform at this level, that’s going to fill everyone with a huge amount of confidence.

"Ollie batted beautifully with Stokesy [Ben Stokes], a brilliant partnership which really put us in a commanding position and the way Bessy bowled was fantastic that first innings.

"From that point on we always felt we were in control of things. We go into a massive game next week feeling we are in a really nice spot."

The last Test of the series begins in Johannesburg on Friday and Root acknowledged England must continue to react to changing conditions.

He added: "We've adapted quickly so far. We learned our lessons very quickly from Centurion and made sure we figured out a method that was going to be successful at Cape Town and stuck to it really well. Similarly here.

"It'll be exactly the same in Joburg. It'll be very different, different challenges for both batters and bowlers.

"We must make sure we are very disciplined in how we set up and approach the conditions."