Jos Buttler made the difference for England, says Eoin Morgan

Sydney, Jan 21: Eoin Morgan was quick to acknowledge Jos Buttler's innings as the deciding factor in England's series-clinching win over Australia in Sydney on Sunday (January 21). 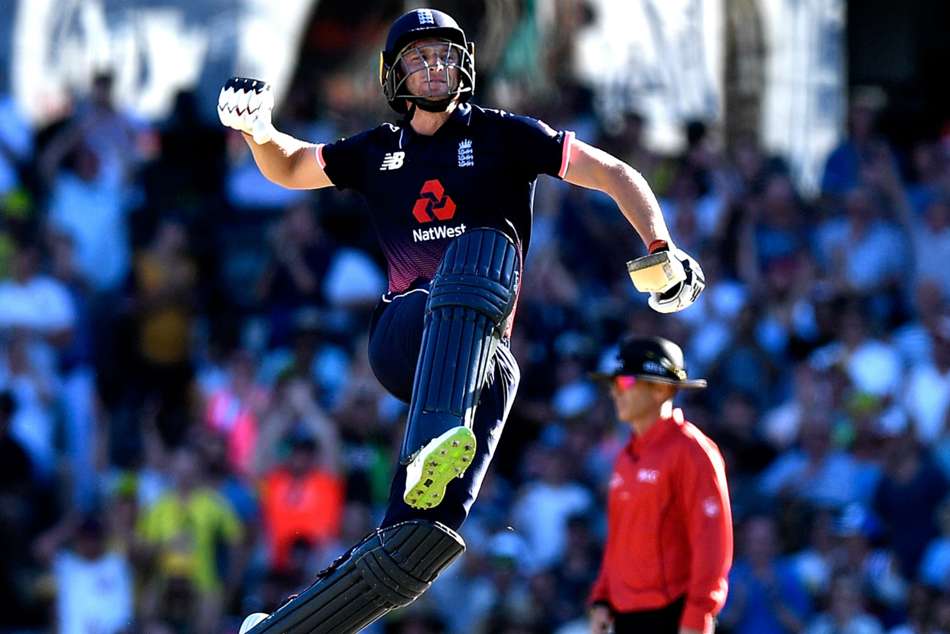 Buttler made a brilliant 100 not out to help England to 302-6 in the third of five one-day internationals at the SCG, and a disciplined bowling performance – which came Liam Plunkett leaving the field with a hamstring injury having sent down just eight balls – saw the hosts kept to 286-6.

Despite those all-round contributions, Morgan was under no illusions as to the identity of England's match-winner.

"I'm so proud of the guys, Jos was probably the difference between the sides," said Morgan after England secured an unassailable 3-0 lead and their first bilateral series win in Australia.

"On a two-paced wicket, he paced it to perfection, played the anchor until about five or six overs out.

"We thought 300 was competitive, to have a hammer blow with one of the quicks going down hurt us a lot actually. This is one of the best wins from this group.

"Everybody was required to give a bit extra and everyone did. With the ball we were outstanding. Hopefully two more wins [to come], we're going to play our strongest possible XI."

Buttler added: "It's a great win, probably the best we've had. We had to find a bowler, [Joe] Root bowling Liam Plunkett's overs, the guys kept putting in performances.

"We've championed this way of playing, even if you lose wickets. Chris and I tried to push on, we were looking at 270 but we had a couple of good overs. Against [Pat] Cummins, [Mitchell] Starc, etc it was very special."