London, July 29: Eoin Morgan does not believe England's Cricket World Cup triumph will prove to be a hindrance as his side prepare to begin their home white-ball season. 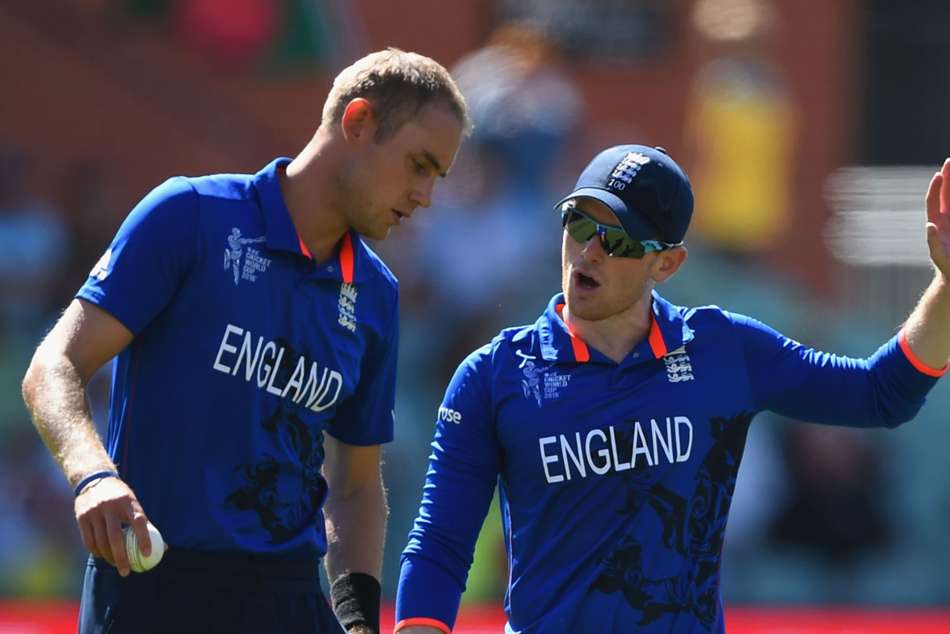 Broad and Anderson 'the greatest that's ever been' – Morgan

England face Ireland in a three-match ODI series, starting on Thursday, at the Rose Bowl in Southampton.

However, due to the coronavirus pandemic, England's first home one-day series since Morgan led the team to World Cup glory in July 2019 will be played behind closed doors.

And though Morgan understands there will be new challenges posed by having no fans in attendance, he does not believe England's World Cup success will be a weight on the side's shoulders.

"I would rather be in that position than not winning and having to fight to find a winning formula," Morgan told a news conference.

"I think winning last year has given our guys a huge confidence in the process and the planning with which we went through a long period.

"It allows us to go into every World Cup with that strategy and forward thinking and trying to continually get better.

"Seeing the finished product last year was an eye opener for everybody. It also creates a level of expectation wherever we go, and while it sits well with some of our guys a lot of them haven't experienced that. We want to win more trophies."

Morgan also added that he sees the current pool of players available for selection as the strongest in his time as captain.

"I think the selection was particularly difficult. Over the last four and a bit years we've always had tough decisions to make," he said.

"Everyone who has been left out was a tough call. The standard has been exceptional, way above the standard I expected given the time we had off.

"We're blessed at the moment with a high-calibre group of top-order batters, not only in the team but also sitting in the wings.

"There's such a big pool of players that are all so talented. We don't know if they'll succeed in international cricket but you would be comfortable selecting them in a squad if you needed them."