Most Sixes by Indian players in IPL: From Rohit Sharma and MS Dhoni to Sanju Samson and KL Rahul

By Mark Hoover
Updated: Tuesday, May 17, 2022, 22:39 [IST]
oi-Mark Hoover
Rohit Sharma and MS Dhoni lead the charts for most sixes by Indian players in IPL

The Indian Premier League (IPL) has witnessed a plethora of sixes and fours being struck for fun since the inception of the cash rich league in 2008.

And when it comes to maximums, Chris Gayle, who also holds the record for most runs in T20 cricket, occupies the top spot with 357 sixes in 141 innings for three franchises. The player to follow the West Indian on the list is South Africa star AB de Villiers with 251 sixes in 170 innings.

In third on the overall list, is Rohit Sharma, who also leads the list for Indian players for most sixes, with a total of 236 sixes, while Mahendra Singh Dhoni with 228 sixes and Kieron Pollard with 223 sixes are also part of the 200 club along with Virat Kohli (215) and Suresh Raina (203). 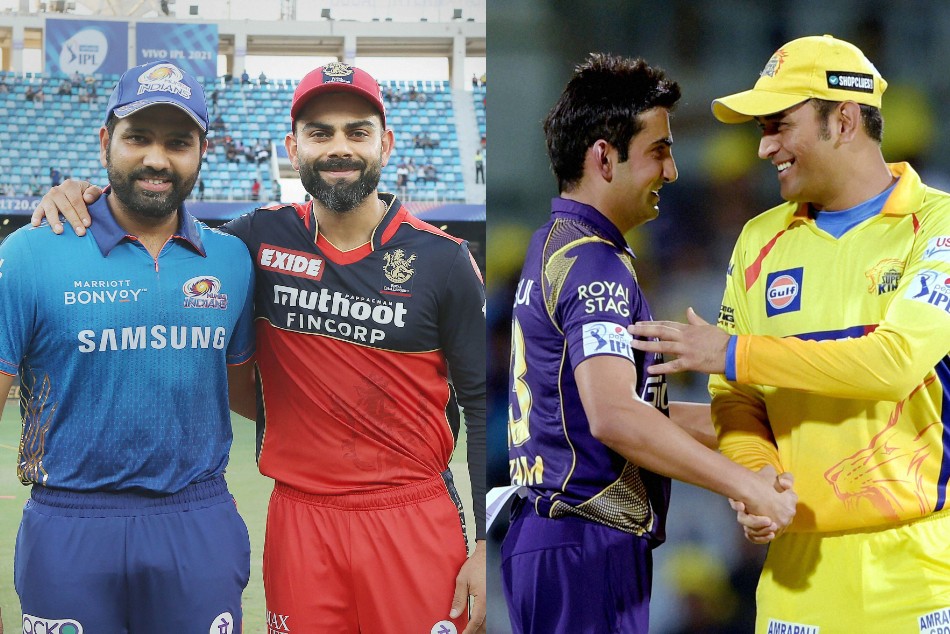 Most Runs As Captain in IPL History: From Virat Kohli to KL Rahul

Over the years, several Indian player also have hit the landmark including veterans like Yuvraj Singh and Yusuf Pathan along side current stars Ambati Rayudu, Robin Uthappa, Dinesh Karthik, Sanju Samson, Rishabh Pant, Shikhar Dhawan and KL Rahul among others.

Hardik Pandya and Nitish Rana became the latest players to reach the milestone for 100 sixes in IPL. But before them, many other Indian players had achieved the feat, while a few rising stars are also closing in on the milestone.

Here is the list of Indian players with most sixes in IPL so far (minimum 100 sixes):