Karachi, Aug 19: New Zealand will go ahead with its tour of Pakistan subject to clearance from security consultant Reg Dickason after some Kiwi players expressed concerns about touring the country following the Taliban's takeover of neighbouring Afghanistan.

New Zealand are due to reach Islamabad on September 11 to play three ODIs and five T20 Internationals in Rawalpindi and Lahore until October 3. However, New Zealand Cricket officials have now commissioned an international security consultant and expert, Reg Dickason to visit Pakistan later this week to carry out thorough security and COVID-19 assessment before advising them whether they should send their team to Pakistan. 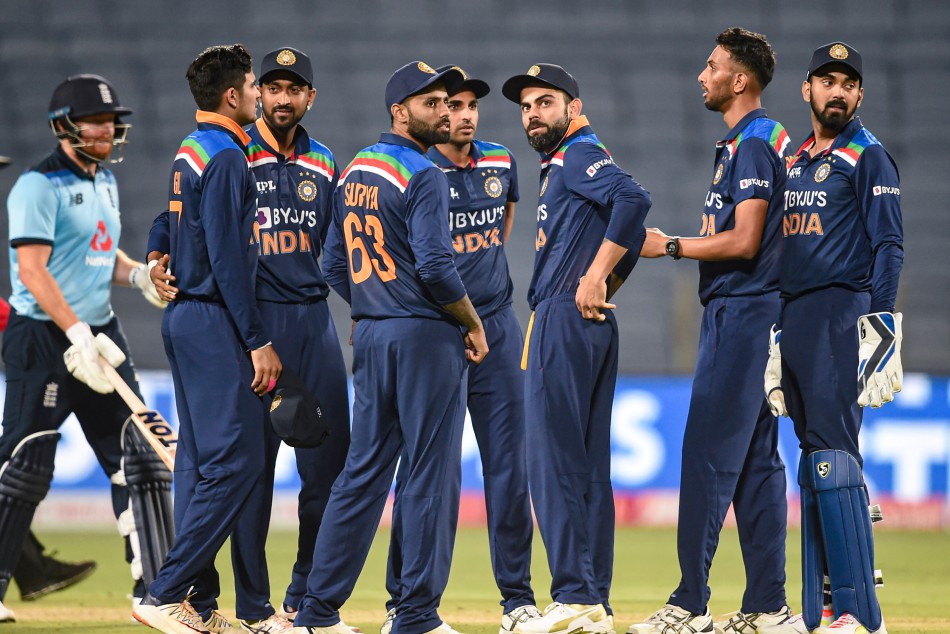 "Dickason has been a regular visit to Pakistan to carry out security and other cricket related assessments for the International Cricket Council and other boards in recent years so we are confident there is no one better than him to give a compressive report on the security situation in the region following the events in Afghanistan," an official source in the Pakistan Cricket board, said.

New Zealand are already set to field a depleted team with seven to eight of their leading players, including captain Kane Williamson, not coming due to their IPL commitments.

Williamson and senior players like Trent Boult, Lockie Ferguson, Kyle Jamieson, Tim Siefert, Jimmy Neesham, Mitchel Santner have skipped the tour because of their commitments in the T20 event, while others like Tim Southee and Devon Conway are also unavailable for the Pakistan tour.

New Zealand Cricket said on Wednesday that the players would have the right to withdraw from the tour if they felt uneasy about touring Pakistan even if the tour went ahead on the advice of Dickason and other assessments. New Zealand will be captained by senior batsman Tom Latham during the tour, which will be their first to the country since 2003.

NZ cricket also has sent one of their officials and a security consultant in Bangladesh for a reconnaissance visit as their team first visits Bangladesh and then flies to Pakistan.