Bengaluru, September 25: Former India captain Mahendra Singh Dhoni had sent social media into a meltdown on Saturday (September 24) with a post that stated "have some exciting news share" on September 25 at 2 PM IST.

This sent the fans into a frenzy and set social media buzzing for at least 23 hours with some fans expecting the former India skipper to announce his retirement from Indian Premier League (IPL), where he leads Chennai Super Kings.

Meanwhile, some speculated that the CSK skipper will enter politics. However, on Sunday (September 25) Dhoni bowled a googly at the fans, who were anticipating the news, as the 'exciting news' was the #BringBack2011 campaign with the relaunch of Oreo Cookies in India. 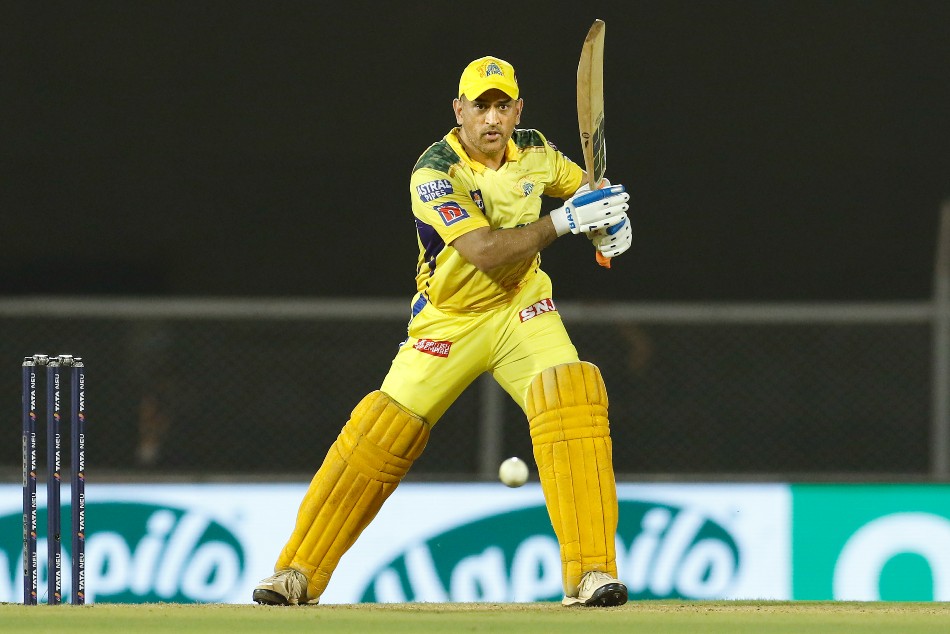 Will MS Dhoni retire from IPL? Twitter goes into meltdown as fans wait for announcement

So, CSK and India cricket fans will breath a sigh of relief. MS Dhoni's retirement from IPL has alway been up for discussion, but for now he is expected to continue in his role as skipper of CSK as the cash-rich league is set to return to home-away league format.

Dhoni has always said he wanted to a play in front of the home fans at Chepauk in Chennai and now the veteran wicketkeeper gets that chance. Dhoni had said this at the end of CSK's campaign in IPL 2022.

"Mumbai is one place, where as a team and as an individual I have got a lot of love and affection. But it wouldn't be nice to the CSK fans.

"And also, hopefully next year there will be an opportunity where the teams will be travelling so it will be a like thank you to all the different places where we will be playing games at different venues.

"Whether it will be my last year or not that's a big question because you know we can't really predict about something two years down the line, but definitely I'll be working hard to come back strong next year."

But, twitterati couldn't stay away by posting some memes and posts after the news of Oreo Cookie was revealed. While some questioned the move to keep fans waiting, others saw the funny side to it.

Also some recalled that Oreo launced in 2011, the year when MS Dhoni led India to the ODI World Cup after a 28-year wait. So, with the Oreo Cookie launch in 2022, the fans felt there could be a repeat at the 2022 T20 World Cup in Australia.

Here is a look at some of the reactions on social media:

Plz tell me this is fake
I can not believe
Dhoni did this..😭😭😭
Cringe😭😭😭 https://t.co/oI2uBQKnfV

Oreo launched again in India by MS Dhoni in 2022.