PCB to persuade BCB to play 3 T20Is and at least one Test: sources

Karachi, January 14: Pakistan Cricket Board will try to persuade its Bangladeshi counterpart to play at least a Test, besides three T20 Internationals, in the country after BCB Chairman Nazmul Hassan insisted on a short tour later this month, according to sources.

The PCB announced on Monday (January 13) that chairman Ehsan Mani will meet Hassan in Dubai this week on the sidelines of the ICC Governance Review Committee meeting, where the two top officials will continue discussion on the Bangladesh's tour itinerary.

A reliable source in the PCB told PTI that Mani will suggest Hassan to play at least one Test and the T20 International matches in January-February in Pakistan.

"Mani will also seek a commitment from Hassan when Bangladesh will come and play the second Test in Pakistan," the source said. 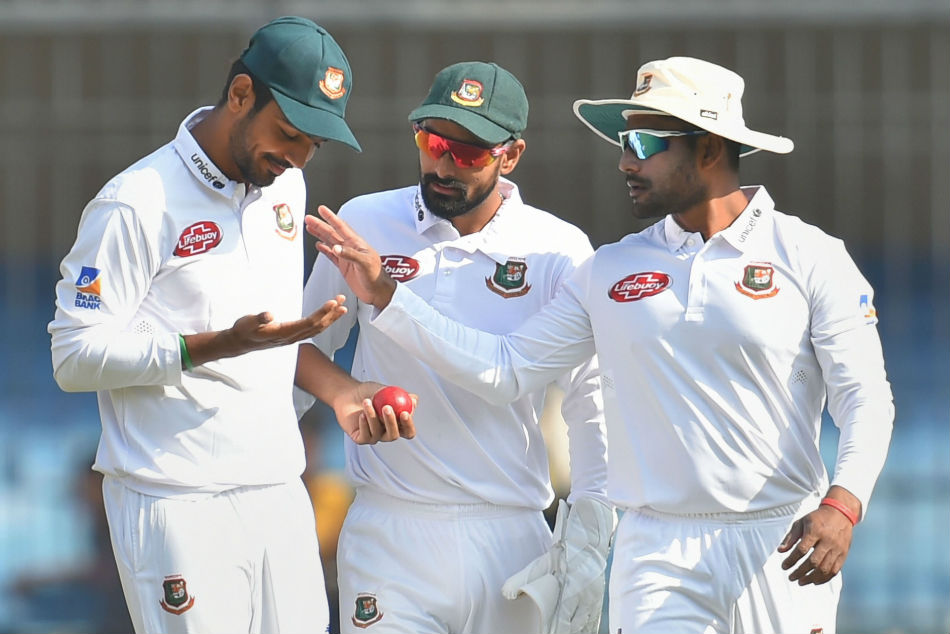 The BCB, after an internal meeting on Sunday (January 12), said its government had advised it to take a short tour of Pakistan at the moment because of the security situation arising out of Iran-USA tensions in the Middle East.

Hassan said the Bangladesh team could play three T20 International matches this month or next month.

The PCB has said that after the Test tour by Sri Lanka there was no ground for Bangladesh refusing to tour Pakistan as per the ICC Test Championship schedule because of security concerns.