Australia vs New Zealand: You expect that from Steve! - Starc hails Smith for a sensational diving catch

Starc finished with 4-31 from 11 overs at stumps as the Black Caps were reduced to 109-5 in reply to Australia's first-innings total of 416.

While Ross Taylor will resume on 66 not out on Saturday, Australia have already got the key wicket of Williamson, who fell for 34 when Starc and Smith combined in spectacular fashion.

Former Australia captain Smith flung out his right hand to take a remarkable diving grab at second slip, not that the bowler of the delivery shared the crowd's amazement. 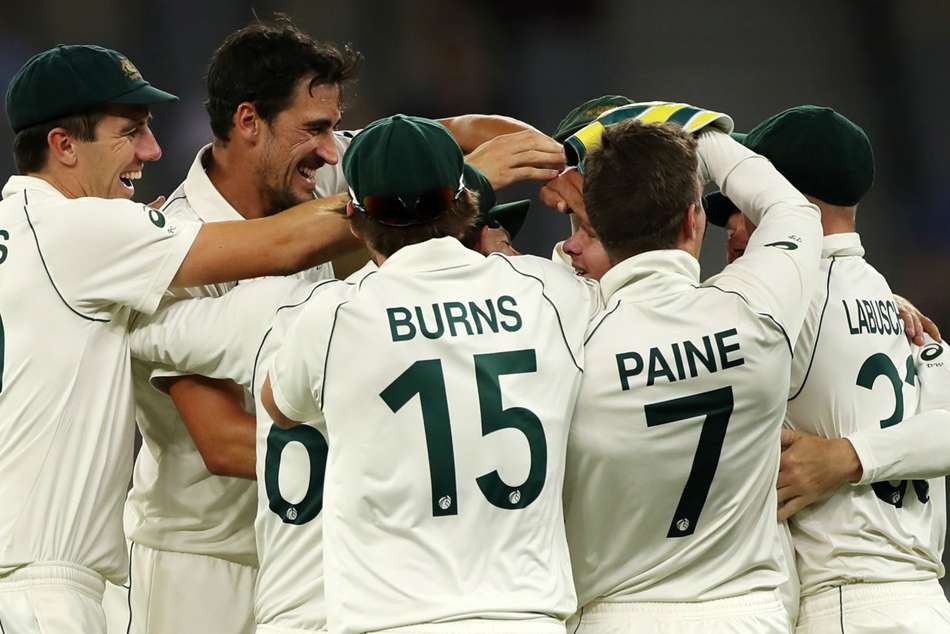 "Unfortunately for him, you sort of expect that from Steve," Starc explained to reporters.

"He's done that a few times. It was fantastic to create that buzz in the crowd and certainly out on the ground for us.

"The big wicket of Kane - being the captain as well - to hang onto him was a big moment in tonight's session.

"It was a fantastic catch, and it's always nice to see the boys hang on."

Starc added: "It happens pretty quick. It was a special grab.

"He's such a good player, whether it be with bat or in the field, you almost, unfortunately for him, expect that he's going to hold onto those nine times out of 10."

It was not all plain sailing for the hosts, who lost Josh Hazlewood to a suspected hamstring injury after he had bowled just eight balls - one of which clattered into opener Jeet Raval's stumps.

The extent of Hazlewood's problem is due to be confirmed on Saturday, with Starc already facing up to the possibility of Australia being one bowler down for at least the remainder of this Test.

"It's never nice seeing anyone go down, especially one of your best mates," Starc added.

"I'm not sure how those scans have come back, hopefully, there's some positivity out of that. I guess it makes it tough now with a bowler down. It was for the Kiwis with [Lockie] Ferguson going down.

"The plus side is we've got them five down tonight and hopefully for Josh, it's not too bad and, if it is going to keep him out for the rest of the week, it's not too big a break to get that hammy right."

Starc shone with the pink ball in the day-night Test, though admitted he still prefers all-day matches.

Asked whether he wanted all Tests to be day-night encounters given his performance, Starc replied: "Nope. Don't overdo it, I'd say.

"It's great for cricket but I'm still a traditionalist at heart. Don't take too many away from the red-ball game."