T20 World Cup 2021: India can be beaten by any side in the knock-outs because of lack of Plan B, says Hussain

London, October 24: Former England skipper Nasser Hussain feels that "any side can defeat" India in the knockout stage of the ICC T20 World Cup, owing to their lack of plan B and the uncertain nature of the shortest format of the game.

India has looked in fine form in the run up to the tournament, having defeated England and Australia in the warm-up games. Their players also have the required match practice under their belts thanks to the recently concluded IPL.

"They are favourites. I wouldn't say clear favourites simply because of the format. The shorter the game, things can happen," Hussain said on 'Sky Cricket'.

"... an individual brilliance of 70 or 80 or three deliveries suddenly changes the other away around. So anyone could upset India in any knockout game," he added.

India's last ICC title came under the leadership of MS Dhoni in 2013 when they defeated England to lift the Champions Trophy.

Since then, India has been knocked out of the semifinals in the 2015 World Cup, 2016 T20 World Cup and the 2019 World Cup, while finishing runner-up at the 2017 Champions Trophy and the inaugural World Test Championship earlier this year.

"Their record of late in the ICC tournaments is not good and that's something they are going to have to deal with - with the weight of expectations of the Indian audience and fans heavy on their shoulders - when they get to a knockout game, all of a sudden you cannot afford a mistake and that's going to be a thing for them.

Hussain feels that India don't have a plan B when their top-order fails in a knock out match.

"When they get to a stage - you look at the last World Cup against New Zealand - and suddenly it's a low-scoring game and they don't have a Plan B. They got rolled over a very good New Zealand side. So that's going to be an issue for them," Hussain said.

"The other problem with India is that they are so good at the top with Rohit Sharma , Virat Kohli and KL Rahul boss games and the middle order hasn't had much of a hit.

"You get to a knockout or final and suddenly they are at 30 for 3 because the standard has gone up and the middle order hasn't had a hit and you go now you need to do it," he added. 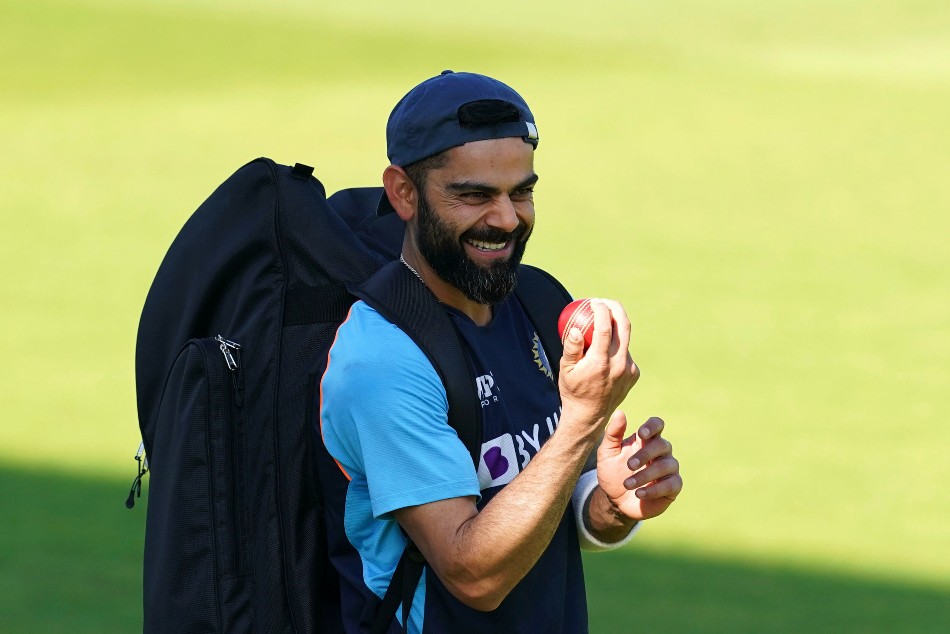 The fromer England cricketer said Kohli and Co also need to deal with the burden of expectation on its shoulders which arises because of the tremendous talent in the side.

"When they get into a knockout game all of a sudden they can't afford any mistake and that's because on paper they have everything.

"They have some of the greatest white-ball batters. Depth in the batting, got the fast bowlers and the mystery spin and a mentor on the sidelines in MS Dhoni."

"These are the areas India have to focus on. On paper, they have pretty much every base covered," he added.