Dhaka, Nov. 28: Bangladesh Twenty20 team Chattogram Challengers on Thursday called for action against West Indies star Chris Gayle if he fails to show for an upcoming tournament, after he said he was taking a break from cricket. 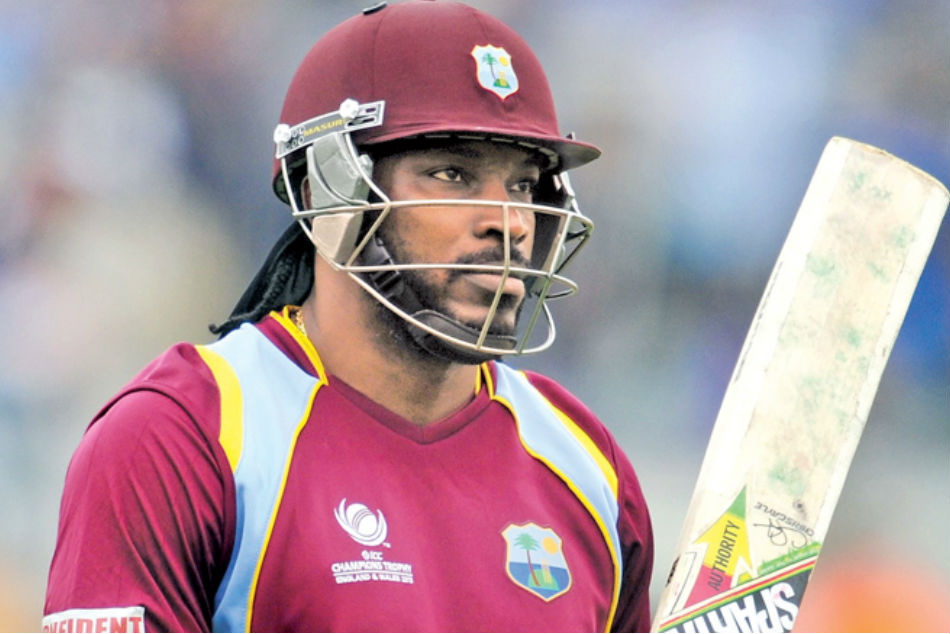 Gayle was picked by the Challengers to play in the Bangladesh Premier League (BPL) from December 11. But he said after departing South Africa's Mzansi Super League on Monday -- following a pitiful campaign for Jozi Stars -- that he was surprised his name had been included in the squad, adding that he planned to "take a break" from the sport.

Challengers team director Jalal Yunus said his team had held negotiations with Gayle's agent after the former West Indies captain was picked. "His agent confirmed Chris was aware about it," Yunus said.

"Now if he does not come, we will seek a player outside the draft. But I feel (Bangladesh Cricket Board) BCB should take action in such cases to keep discipline."

He added that the team had not heard from Gayle for several days ahead of his comments on Monday. Bangladesh Cricket Board chief executive Nizamuddin Chowdhury told reporters Wednesday they checked the drafting process and found no fault with Gayle's inclusion.

"We maintain all the standard procedures when any national cricketer's name came for the players' draft," Nizamuddin said.

"Either a player or his agent can show his interest and put the name in the list. I have checked the process and everything was done according to a standard process."

Gayle played in several editions of the BPL and is the tournament's highest run scorer among foreign players with 1,338 runs. He also has the highest number of sixes, at 120, double the second-highest by Bangladesh's Tamim Iqbal.