AFC Champions League 2021: Persepolis FC vs FC Goa, When and where to watch, Live Streaming details

If there is one word to define Goa's AFC Champions League campaign so far it is defiant. Nobody really gave the Gaurs much of a chance to make a mark at the continental stage heading into this tournament, but the results have proved otherwise.

Two straight goalless draws have left the Gaurs in second place in their group as they have well and truly set the cat amongst the pigeons. 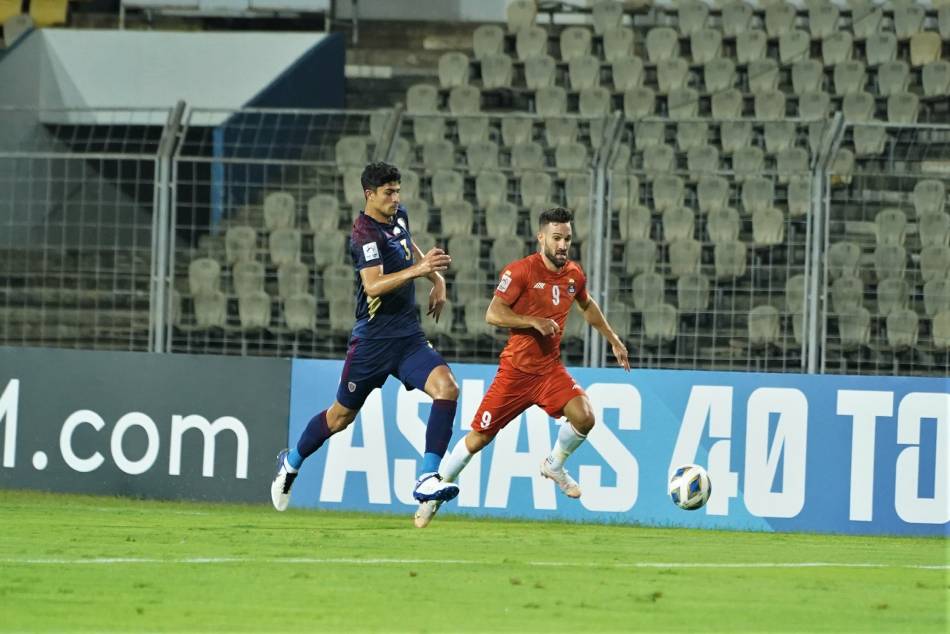 Goa are the only team yet to concede a goal out of the four teams in Group E, but know that they will need to start looking promising in attack if they are to get any further in the continental tournament.

🇮🇷 @PersepolisFC with a 4⃣-point cushion on top of #ACL2021 Group E.@FCGoaOfficial continue to impress 🇮🇳

"The only way for us to improve is to play in this competition and face these tough opponents like Persepolis, Al Wahda and Al Rayyan. The exposure we get will help us develop further and Indian football as well." 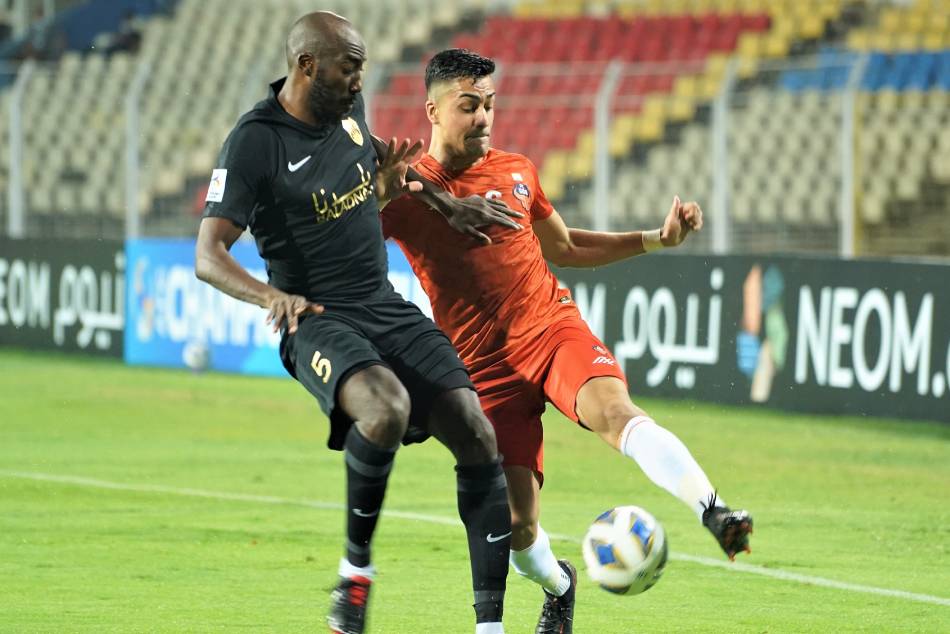 Devendra Murgaonkar impressed off the bench for the Gaurs against Al Wahda, while Glan Martins, James Donachie and Dheeraj Singh were all equally impressive, making them a very hard team to beat.

Ferrando, though, will be missing the services of the hard-working Alexander Romario Jesuraj after the winger picked up a booking in each of his last two games.

Persepolis are no strangers to life in AFC Champions League. The side finished runners up in the 2018 and 2020 editions and are already setting the pace in Group E.

Coach Yahya Golmohammadi, however, guarded his men against complacency.

"FC Goa have proven to be a very good side and I think they're the surprise package in the AFC Champions League so far," said Golmohammadi.

The two sides have never met before in AFC Champions League in what promises to be a contest worth waiting for.