Coronavirus: Premier League has no plans to postpone other matches after City v Arsenal is called off

London, March 11: The Premier League says it has no plans to postpone any other matches after Wednesday's clash between Manchester City and Arsenal was called off as a precaution due to coronavirus.

City were scheduled to host Arsenal at the Etihad Stadium midweek, however, the fixture will not take place in Manchester based on medical advice.

The decision comes "after it emerged that personnel from Arsenal have come into contact with the Olympiacos and Nottingham Forest owner, Evangelos Marinakis, who has been named as a positive case of COVID-19." 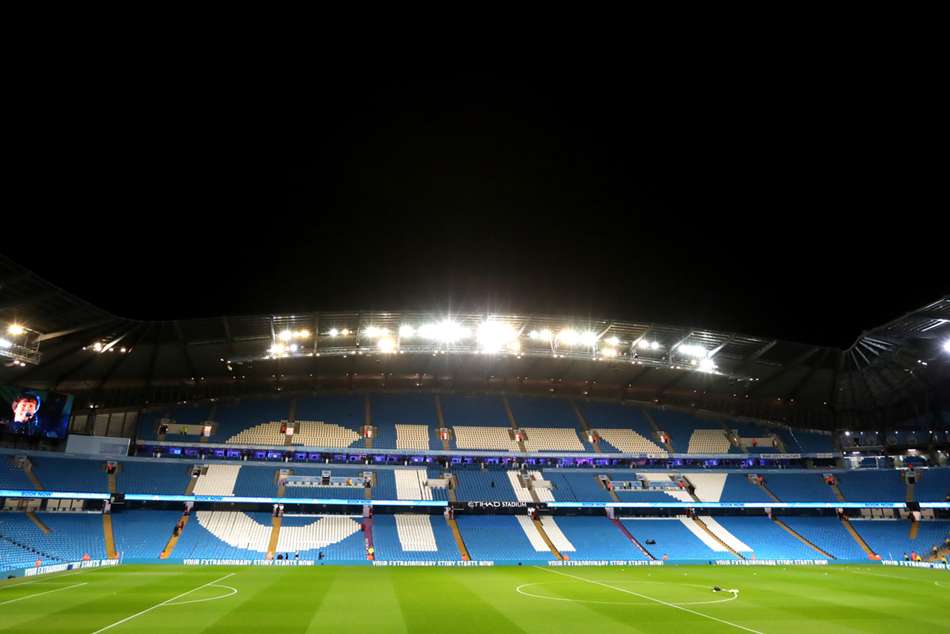 Arsenal added that their players will self-isolate at home for 14 days, while four staff members will also remain at home until the two weeks are complete – dating back to the last time they had contact 13 days ago.

In a statement, the Premier League said: "We understand this will cause inconvenience and cost to fans planning to attend the game but Arsenal, Manchester City and the Premier League have agreed that the short notice of Mr Marinakis' infection means there is no alternative but to take the time to complete a proper assessment of risk.

"All necessary measures are being taken and the Premier League currently has no plans to postpone any other matches."

Pep Guardiola's City are due to host Burnley on Saturday (March 14), while Arsenal travel to relegation-threatened Brighton and Hove Albion on the same day.

Italy has been the hardest hit by coronavirus outside of China, with Serie A and all sporting activities suspended until April 3 following more than 10,100 cases and 600 deaths.

More than 3,000 people have died in China, while there have been six deaths and more than 380 cases in the United Kingdom.