Coronavirus: Serie A won't resume until it's safe

By Sacha Pisani
Updated: Saturday, April 4, 2020, 9:39 [IST]
omnisport-MyKhel Team
Serie A's proposed return at the end of May has been scrapped.

Turin, April 4: The 2019-20 Serie A season will not resume until "health conditions allow it" amid the coronavirus pandemic.

Serie A was suspended indefinitely last month with Italy hit hard by COVID-19 – more than 14,600 of the global deaths, which has exceeded 58,800, coming from the European country.

Defending champions Juventus were one point clear of Lazio through 26 matches when the league was suspended.

The last Serie A match took place on March 9, with Sassuolo accounting for Brescia 3-0.

Returning at the end of May had been an initial target but those plans have been scrapped following Friday's meeting between Lega Serie A and the Italian Players' Association (AIC). 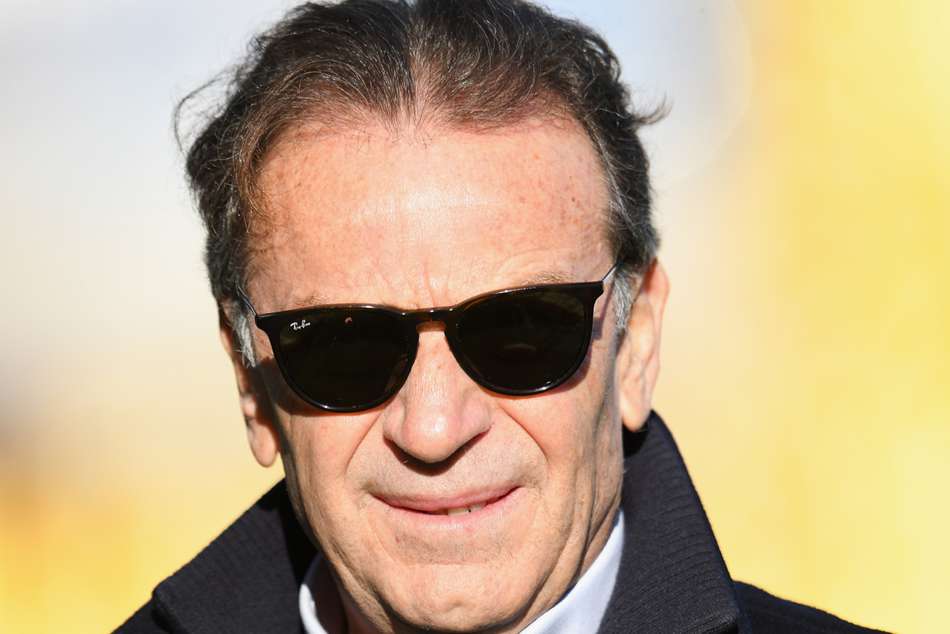 "The Lega Serie A assembly meeting took place this afternoon, with all 20 clubs present via video conference," the statement read.

"The position that emerged from talks between UEFA, ECA and the European Leagues held yesterday was represented at the meeting.

"With regards to the possible completion of the remaining Serie A and Coppa Italia matches, Lega Serie A will only consider the resumption of sporting activity when health conditions allow it, adhering, as it has always done, to government decrees and taking into primary consideration the protection of the health of the players and all those involved.

"In facing the different scenarios, which are still uncertain, Lega Serie A - with the participation of club representatives - will continue to analyse the impact and consequences of COVID-19 on medical, economic, regulatory, sporting and risk-assessment levels for the clubs and Lega Serie A itself in the coming days."