London, January 8: The Football Association (FA) is still hopeful Aston Villa's meeting with Liverpool can go ahead as planned on Friday, with a final decision to be made after further coronavirus testing.

Villa announced on Thursday they had closed their Bodymoor Heath training ground after "a significant coronavirus outbreak" at the club, with first-team training cancelled after players and staff returned positive results.

Their FA Cup third-round clash with Premier League leaders Liverpool was consequently thrown into doubt, though it is hoped the fixture will not have to be postponed. 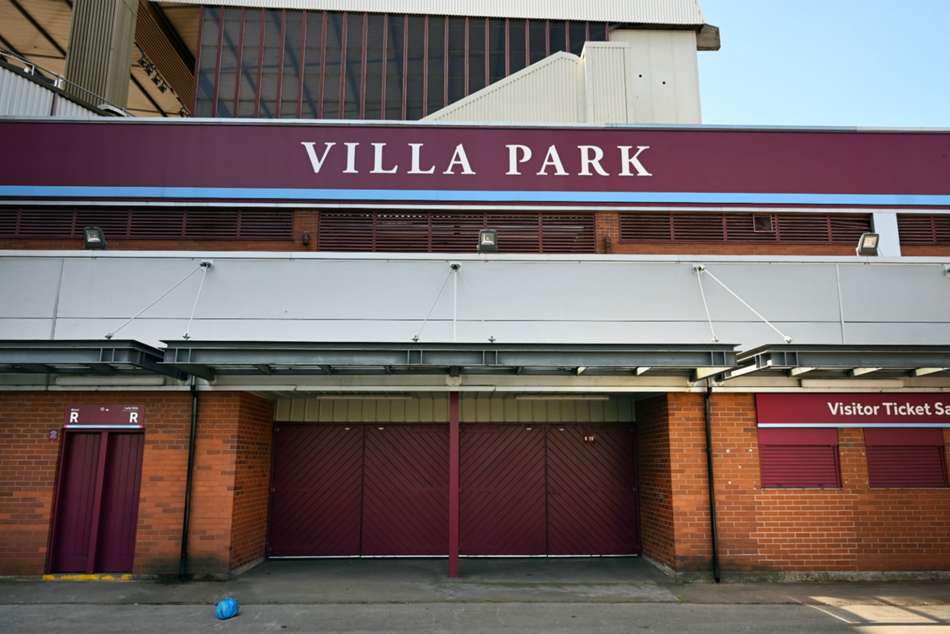 An FA statement read: "The Football Association and Aston Villa are working closely together to try to ensure that the club's FA Cup third round proper fixture with Liverpool can go ahead as planned at Villa Park.

"Final confirmation will be made tomorrow pending the results of additional COVID-19 testing."

It was announced earlier on Thursday that the third-round clash between Shrewsbury Town and Southampton would not go ahead on Saturday after "several" members of the League One side returned positive coronavirus results.

Derby County this week revealed they will select a side made up of Under-18 and Under-23 players for their tie at non-league Chorley on Saturday, with interim boss Wayne Rooney and his first-team squad staying at home following a coronavirus outbreak at the Championship club.