FIFA World Cup 2022: The indomitable Asians, a new chapter on the horizon

Over the years, there has been a gross underperformance of the Asian teams in the Football World Cup. It was the 2002 World Cup in Korea/Japan, when we last saw an Asian team going beyond the quarterfinals stage. Since then, it mostly has been a regularity that Asian teams get knocked out from the group stage of World Cup.

But this year, the narrative has changed. Three Asian countries have gone through to the last 16 of the World Cup - Japan, South Korea and Australia. 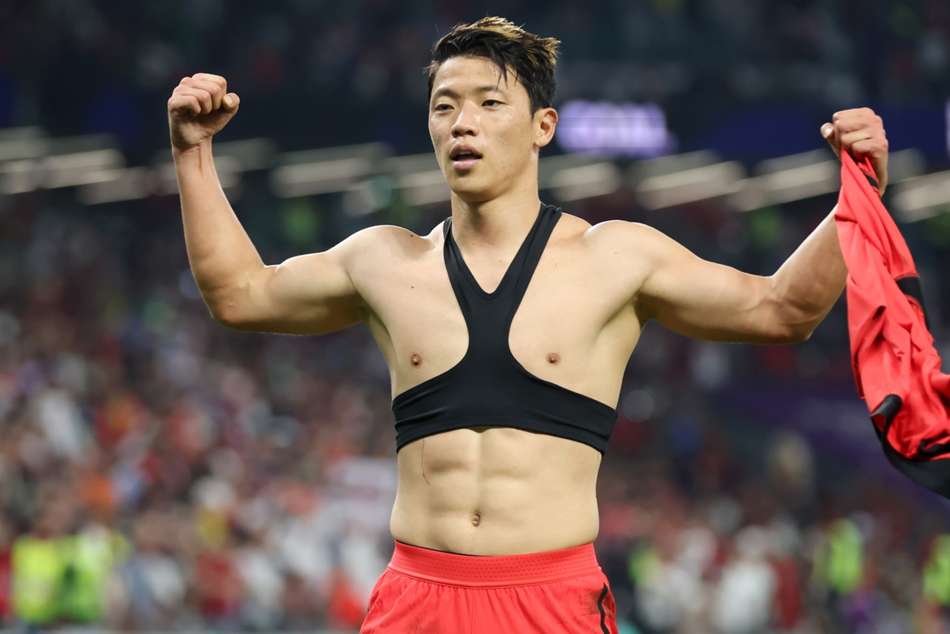 Geography buffs may have a raised hand and say Australia don't belong to Asia. Yes, they belong to the Oceania continent, but in football, the Socceroos play under the Asian banner.

Australia were grouped with World Champions France and Denmark in the Group D. While France's qualification was mostly a formality, majority of the European pundits pipped Denmark to follow the Les Blues. But it has taken a hit as the Socceroos came out of nowhere. Despite their losing start against France, Australia beat Tunisia and Denmark to reach the knockouts.

Japan's story will be remembered with years to come. In a group that had Spain and Germany, it was the Blue Samurai who topped. Japan went on to beat both Germany and Spain. Had they won against Costa Rica, they would have been the only team with a 100 % winning record in the group stage. Ritsu Doan was among the stars for the Asian side as he scored goals that started the comebacks against both Germany and Spain.

South Korea looked down and out in the tournament. They were languishing at the bottom with just 1 point in 2 games. They had a meet with Portugal in the final match and it looked like a formality only that they will get knocked out. But the Taegeuk Warriors had something else in mind. Hwang Hee-Chan scored an injury-time winner against Portugal that has taken them to the knockouts. Ghana's loss against Uruguay meant Koreans were the third Asian team to qualify for the knockouts.

South Korea players celebrate after their win over Portugal

The Key to Success:

Australia have been the stubborn outfit at this World Cup. They have taken a lead and haven't given that away in their last two matches. They ground things up and hung on to get where they are. The amazing mentality to weather out the storm is something that can take them far in this World Cup. A meet against Argentina is waiting for them and it has to be seen if they can replicate things.

Japan, on the other hand, have been exuberant. The Samurais have wrecked both Germany and Spain with their explosive football. In both games, they came from behind to win the match, which speaks about the solidarity, determination and quality of the side. Their second-half bursts have been hard on both the former World Champions, and Japan would like to continue that against Croatia as well. 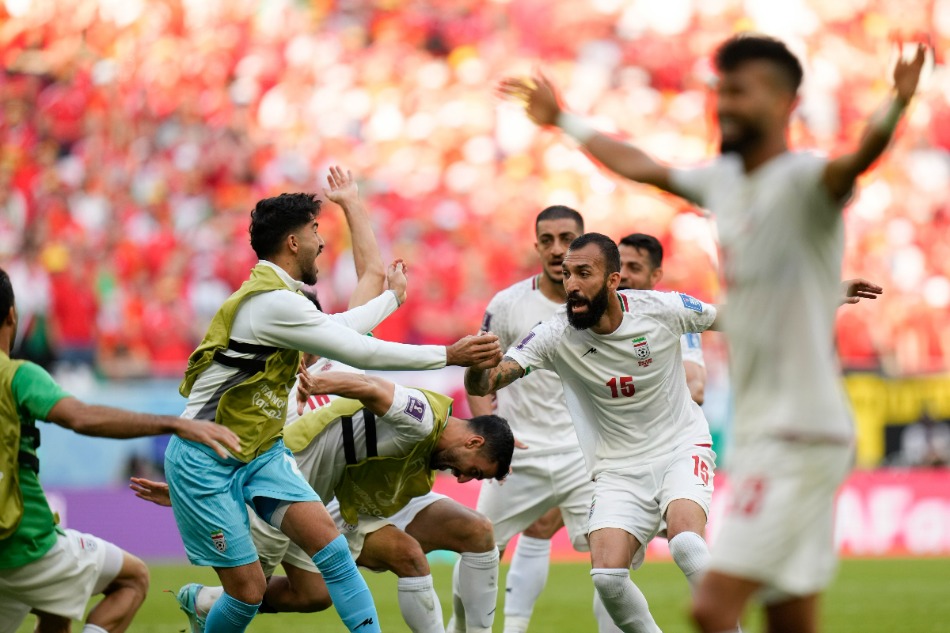 FIFA World Cup 2022: Why Iran and Wales made early exit from Group B

South Korea have reached their heights due to sheer determination and an unbreakable spirit. They drew against Uruguay and subsequently lost at the hands of Ghana, but even in the Ghana match there was a stage when they came back from 2-0 down to 2-2 within a span of 5 minutes. They continued with the same spirit against Portugal and this time around, they were victorious. You could see from the reaction of their supporters what it meant to them. They beat Germany in Russia four years ago, but went out. This time around, fortune has favoured the braves. Son Heung-Min and his troops will be up against Brazil in the last-16 match and only a fool will take the tie lightly.

Australia also qualified for the knockouts

The upsurge of Asian football is exciting. It is too early to say a significant leap has been made, but the signs are promising. Exposure to European football for many Asian nations' players has surely played a pivotal part, but this is still a project that is yet to take the wings. Japan and South Korea in particular will be proud of their achievements as they look to build momentum for the knockouts. They are yet to reach that elite level, but a clear shift of mentality is there. The fearlessness against the top opponents, matching the elite toe to toe is clearly a monumental step ahead for the Asian sides, and come 2026 World Cup, we may see a better version of this. But one thing for sure, don't take the Asian sides for granted, the old page has surely turned and this new chapter only promises lofty ambitions.