Hard to catch Manchester City if they invest, warns Mourinho

Manchester, April 23: Manchester United and the rest of the Premier League's chasing pack will find it difficult to stop Manchester City next season if Pep Guardiola is given more funds to strengthen his side, according to Jose Mourinho.

City won the title with five games to spare this term, having benefited from the signings of Kyle Walker, Ederson and Bernardo Silva, as well as the January capture of Aymeric Laporte. Another significant acquisition, wing-back Benjamin Mendy, made his comeback on Sunday after being sidelined since September due to a serious knee injury.

That investment from the club's Abu Dhabi owners has helped Guardiola orchestrate a dominant march to the title with United second, three points ahead of third-placed Liverpool with a game in hand but a distant 16 points back from City. 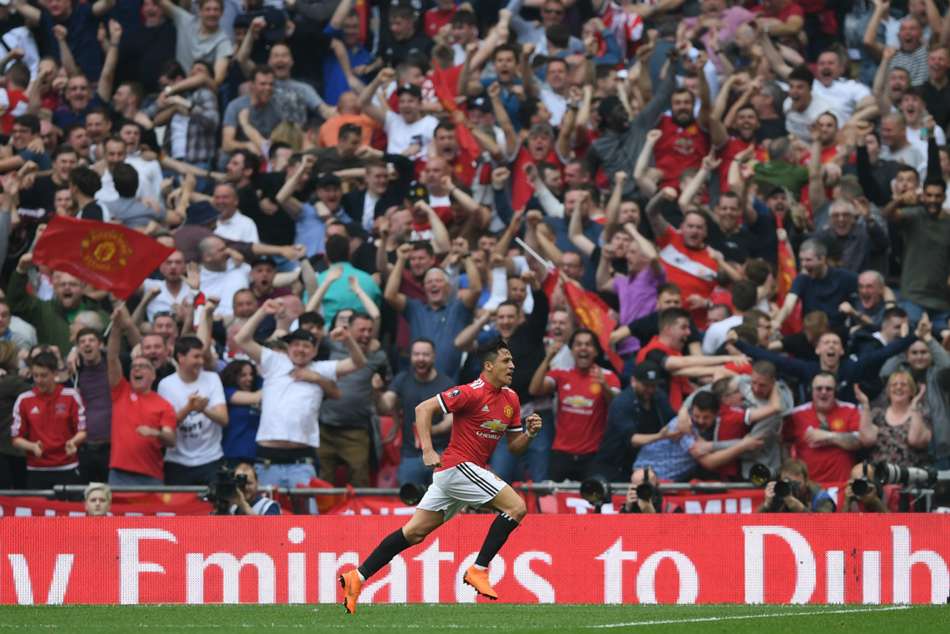 He said: "Can we improve next season? Let's try. Can Man City keep this level and improve this level? Only they can say.

United have also made significant outlays in recent years to bring in the likes of Romelu Lukaku, Paul Pogba and Alexis Sanchez, Mourinho hinting the club could pursue a more conservative approach in the transfer market ahead of the 2018-19 campaign.

"In a squad there are always a couple of players who are not playing a lot and they will try to leave.

"So we are going to touch our squad again and believe in more than spend, spend, spend. It is probably about the evolution of our players.

"We have some young players. They need to catch opportunities for their evolution with both hands and let's see."

Despite outlining his expectations for United's off-season recruitment, the Portuguese was adamant the team's focus must be on their next Premier League clash at home to Arsenal on Sunday, as the Red Devils seek to secure the runner-up berth behind City.

"In this moment I don't think about next season or the [FA Cup] final," he said.

"I think about Arsenal because we need one point to finish in the top four but we need seven to finish second.