ISL 2020-21: Once the architect of FC Goa, Lobera turns foe on familiar pitch

Goa, Nov 24: Parting a company can be quite hard, especially when you have worked to build an identity for it!

Even harder could be facing the familiar folks again in the same game of competitiveness, evoking many emotions.

On Wednesday (25 Nov), the architect of FC Goa - Sergio Lobera, now with Mumbai City FC, will find himself in a similar space when he would face the team he gave 3 years to build and called it home once. 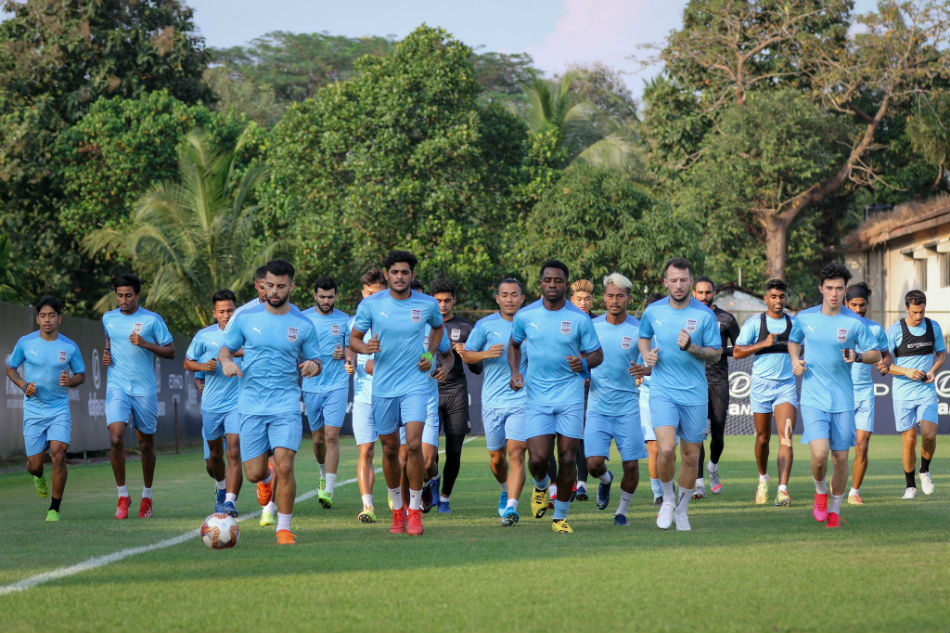 Lobera may not show the emotions on camera, but he would know what he has given in defining the identity of FC Goa. The Fatorda Stadium is the scene of some of Lobera's most memorable moments as a coach in India. During his time at the club, he guided Goa to a Super Cup triumph and multiple top-four finishes.

Lobera, after taking over the reigns from Brazilian legend Zico, moulded the team according to his footballing philosophy and forged them into one of the most entertaining outfits in the Hero Indian Super League.

For that, he is still held in high regard by the football community in the state. His influence at the club has outlasted his own tenure — the way they played against Bengaluru FC in the first outing of this season suggests that new coach Juan Ferrando's job will be to build on the base that Lobera has set, rather than have a complete break with the past.

Arjuna Awardee Brahmanand Sankhwalkar, the legendary Indian goalkeeper, admires the Spaniard for what he did for Goa. “Lobera had a positive approach at FC Goa and has transformed the side. I liked the way his team played. He has given the club a strong foundation,” Sankhwalkar, who is currently heading the Goa Football Development Council, stated.

His views are echoed by India international Climax Lawrence. "When Lobera arrived, FC Goa supported him by giving him a free hand in forming the team. He definitely brought a change to their play, bringing in good players like Coro (Ferran Corominas) and (Ahmed) Jahouh. Now that he is gone, he will be respected but the show must go on. I think the new coach Ferrando has also assembled a strong side. The clash will be emotional for many, but also an interesting one." he said.

Despite the fact that he now manages a team that will likely be one of Goa's main rivals for the title, Goa fans say they remember him fondly, just for whatever he did for their team.

Omi, a member of FC Goa Fan Club, credits Lobera with transforming the team over the years. “His contribution to making FC Goa one of the most attractive teams cannot be forgotten. He built this team, developed players, some of whom went on to represent the national team. He made FC Goa every neutral’s favourite.”

Another fan, Sanroy D'Souza believes that it was after Lobera's arrival that the club's players became much more comfortable on the ball. “Lobera gave confidence to defenders and goalkeepers to keep the ball and play out from the back," he said. "As a fan, I expect nothing less than a cracker of a match on Wednesday."

Emotions, respect, tribute or revenge…sports could be tricky this way, especially the club sports.