Bengaluru, October 6: Chennaiyin FC was one of the busiest Indian Super League (ISL) clubs in the transfer market where they made some big signings including that of Vladimir Koman.

The Hungarian who has plied most of his trade in Europe was the sixth overseas signing that the two-time ISL champions made ahead of the new season.

With the countdown for the ISL 2021-22 season having started, the 32-year-old just cannot wait for the action to start and he has only one goal in mind. 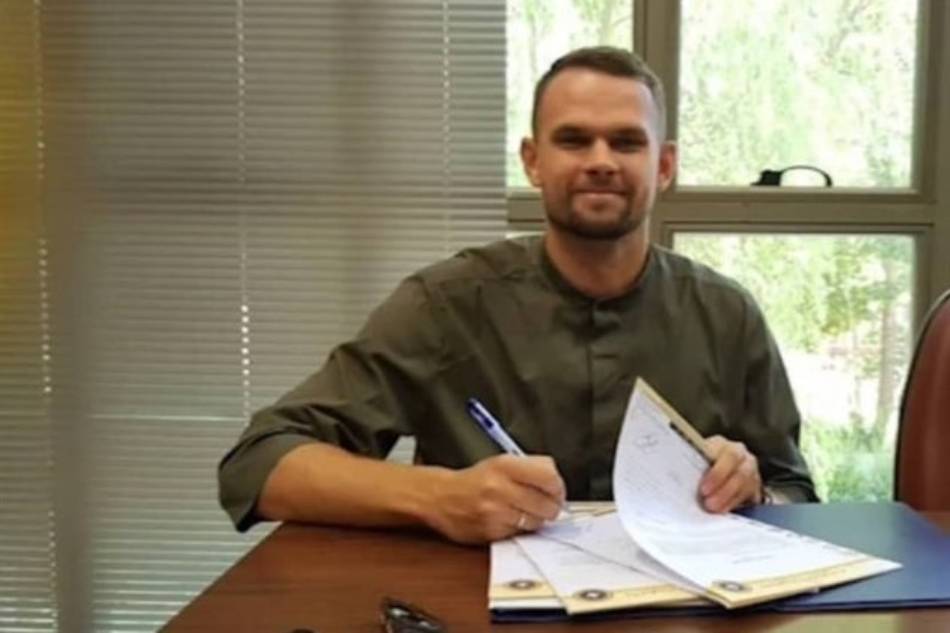 "In football you can't approach anything without a specific target in mind. My target is to help Chennaiyin FC become the ISL champions" Koman told myKhel.com in a virtual interview.

For the records, Chennaiyin FC are eyeing history as they look to become the first club to win the ISL title three times.

Under new coach Bozidar Bandovic the team has already started the pre-season training in the right earnest and Koman hopes to join them soon. 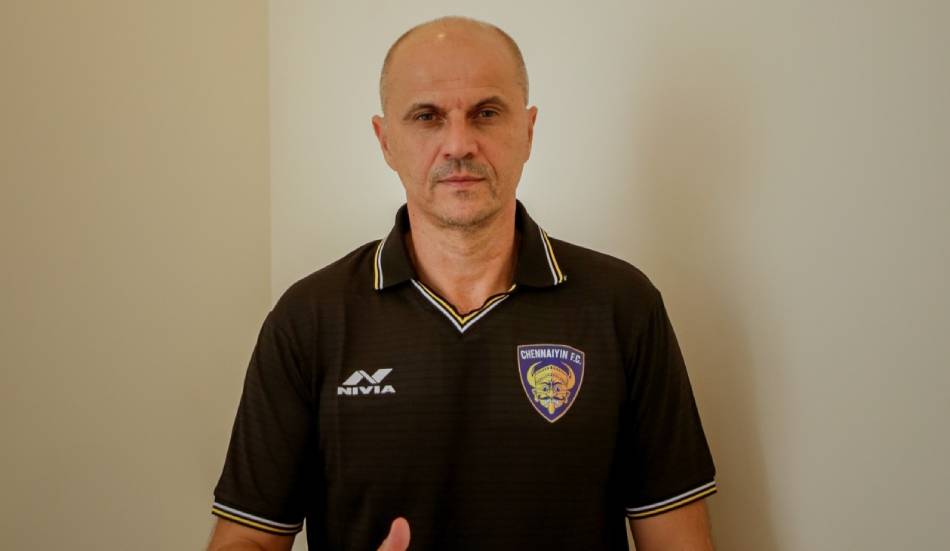 The Ukrainian-born Hungarian is currently undergoing the 14-day mandatory quarantine as per the coronavirus (COVID-19) protocols, and is keen to hit the straps soon.

"I've already spoke to the coach about my role in the team. He'll have his own plans and I'm ready to play in any role assigned to me. I don't think it'll be a problem," added, who is Koman, who is currently engaged in some zoom training sessions.

The highlight of Koman's club career is his seven-year spell with Serie A club Sampdoria and though he has mostly played in Europe, he is not new to Asia, having had stints with Iran's Sephan and the UAE's Hatta.

However Indian football and ISL is new to him, a challenge which he is ready to embrace.

"I'm excited to be here in India and I just can't wait for the ISL to start. It'll be a new experience for me. The people here in India are really good and I'm eager to start playing.

I don't feel much of a difference when it comes to the organisation, everything is the same whether it's in Europe or India. On the field, I can say only when I start playing," he added. 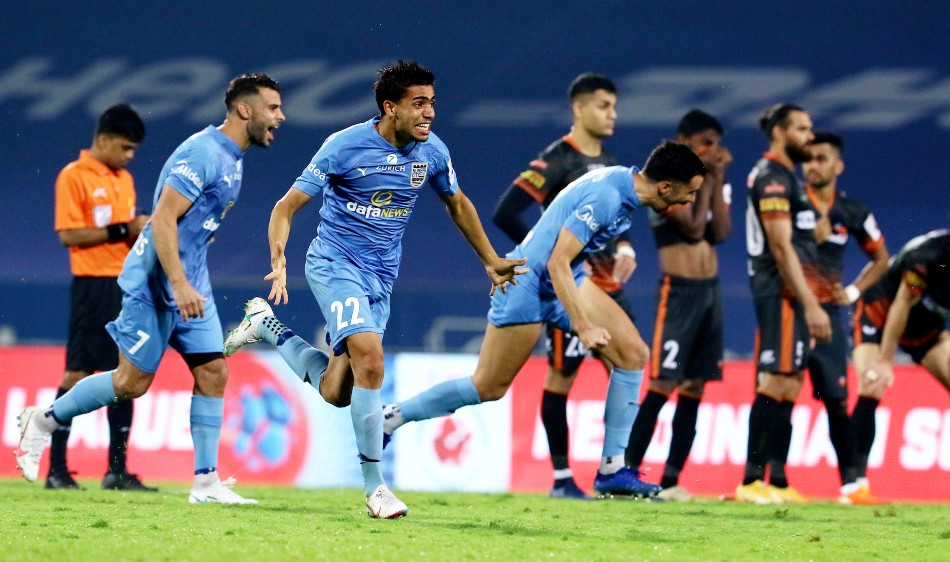 The COVID-19 pandemic has forced the organisers to host ISL at a single venue just like last time. All the matches of the first phase of ISL which starts from November 19 and runs till January 9 will be held at three venues in Goa -- Fatorda Stadium (Margao), Tilak Maidan (Vasco da Gama) and GMC Athletic Stadium (Bambolim).

While Koman rued the fact that he would not be able to play in front of the passionate Marina Machans fans, he hopes things will improve as the season progresses.

"Of course, without fans, it's really sad. They're the ones who bring all the energy into the stadiums. If you see the situation in Europe and other countries, fans have slowly started coming back to the venues. I'm waiting for that day to come here.

But again, these are things which aren't in our control. Conditions are the same for everyone," said Koman.

Fixtures of the 2021/22 season are out 🗓️#AllInForChennaiyin

Before signing off Koman had a special message for the Chennaiyin fans.

"I would like to thank all of them. Through social media I see a lot of fans welcoming me and sending their warm wishes. I may not be personally replying to them, but I'm seeing all of them and really appreciate them for the love and affection that they're showering on me."