New Delhi, July 28: The ISL has shared a "broad overview" of its COVID-19 guidelines with franchises and everyone involved with the event will be required to provide daily health updates through an app which will be functional from the pre-season. 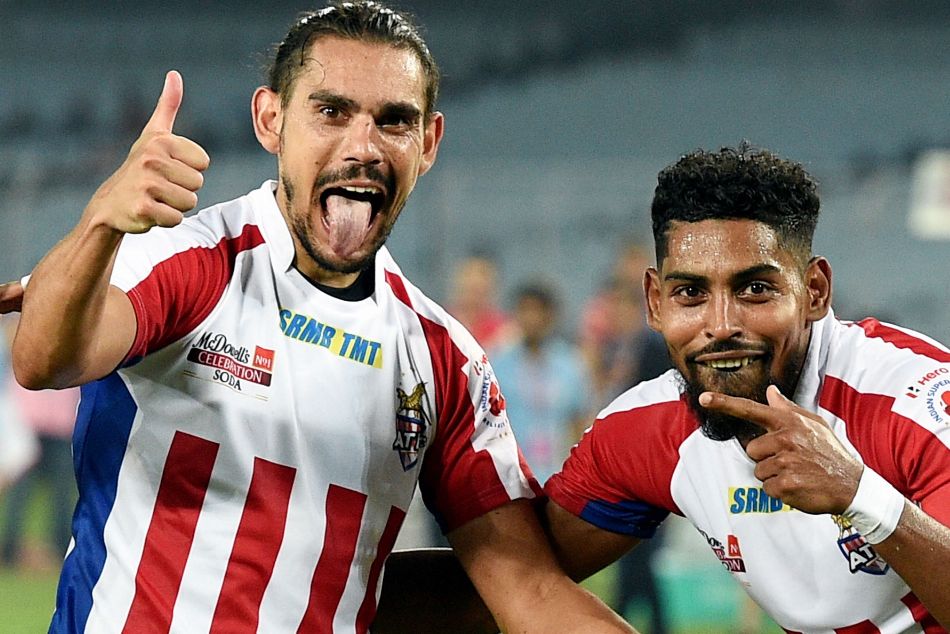 The seventh Indian Super League is set to be held behind closed doors from November to March and it is likely to be restricted to a single venue in view of the COVID-19 pandemic with Goa and Kerala emerging as frontrunners to host the lucrative event.

Leaving nothing to chance, the ISL has already got down to work.

"ISL is planning to create a Health App for players support staff, club management, league officials including match commissioners and referees, doctors. Everyone who is going to be in the bubble," a source close to ISL told PTI on Tuesday.

"They all will have to daily provide their health updates through this app, starting from pre-season which is roughly October. There will be approximately 1500 to 2000 people monitored by the league's medical team on a daily basis," he added.

In October, a virtual ISL workshop will be conducted and the clubs will be "presented with all the details, rules and regulations" regarding the staging of the event. The venue will be finalised on August 7.

The ISL is expected to release its full fixtures for the 2020-21 season by August 31. Taking a cue from the ongoing England-West Indies Test series, it has already been decided that the teams will stay put in a bio-secure environment.

According to the source, the 10 competing franchises will be divided into three groups with Group A comprising four teams and Group B and C consisting of three sides each.

All players and support staff will be required to return negative for COVID-19 tests in their home city 48 hours before arriving in the host city. They will be tested on arrival and will have to spend some time in isolation even if the result is negative.

Owing to the coronavirus outbreak, the previous ISL final between ATK and Chennaiyin FC was played behind closed doors at Jawaharlal Nehru Stadium in Goa on March 14.