Turin, May 10: Juventus have been warned by Italian Football Federation (FIGC) president Gabriele Gravina that they face being kicked out of Serie A unless they officially withdraw their support for the controversial Super League.

The Italian giants, along with Real Madrid and Barcelona, are one of only three of the 12 European heavyweights that signed up to the controversial project to remain committed to its inauguration.

Milan, Inter and Atletico Madrid pulled out of the competition shortly after it was announced last month, following the lead of England's 'big six' clubs, but Juve are yet to renounce the proposed competition as they push for reform in European football.

UEFA last week warned the three rebels clubs that they risk being sanctioned due to their unwavering stance. 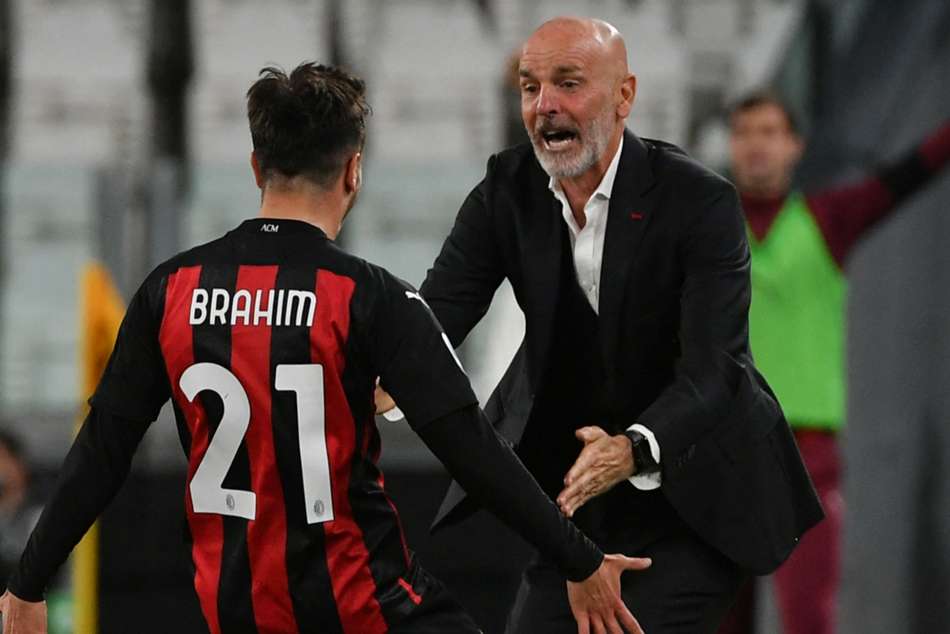 Juventus 0-3 Milan: Rossoneri stun Pirlo's side in race for Serie A top-four spot

However, Juve released a joint statement describing those warnings as "intolerable" and "unacceptable", stating that structural reforms are a must for the good of the game.

FIGC chief Gravina is hopeful the Bianconeri will distance themselves from the proposed new competition, or else they face expulsion from the Italian top flight.

"There are simple principles, affirmed by the Olympic Charter and then reported by the statutes of national and international federations," Gravina told Radio Kiss Kiss.

"We are all a bit tired of this tug-of-war between UEFA and these three clubs. I hope to be able to mediate between Juventus and UEFA.

"It's not good for international football, Italian football, Juventus. We have already said that the football association respects the rules.

"The rules foresee the non-participation in our championship if the principles established by the federation and UEFA are not accepted. I hope this dispute can be resolved soon."

Juventus chairman Andrea Agnelli has been credited with playing a key role in the organisation of the Super League.

Speaking two weeks ago, Juve boss Andrea Pirlo insisted the club are not scared of possible UEFA sanctions that may follow.

The Bianconeri slipped to fifth in the Serie A standings on Sunday, one point off a Champions League qualification spot, after a 3-0 loss to Milan.

Read more about: football serie a juventus
Other articles published on May 10, 2021