Liverpool, January 21: Liverpool manager Jurgen Klopp insisted he would never sell a player to a rival Premier League club during the season like Arsenal are set to with Alexis Sanchez.

Sanchez is believed to be close to completing a move to Manchester United, with Henrikh Mkhitaryan set to join Arsenal.

The transfer would be a huge boost to United, who are second in the table and have Mkhitaryan out of favour. 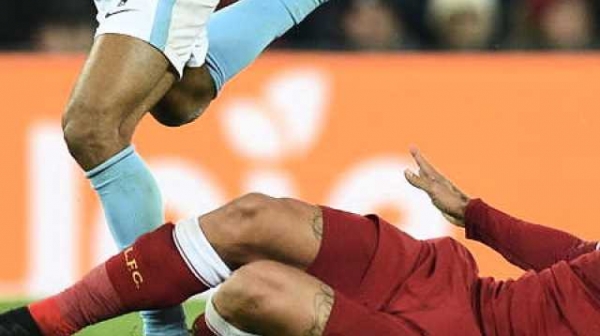 Klopp: I will be sad if Firmino left Liverpool

However, Klopp said there was no chance he would let a star leave for a rival English club during a campaign.

"No Liverpool player of this squad would leave – and not just because we say it but because of their commitment to the club," he told UK newspapers.

"No-one would leave to any other Premier League club during the season.

"I'm not just confident of that – I know it. It is just impossible. No player who is here will say, 'OK, come on, in the middle of the season I go there or there.' I really cannot see that situation."

While Klopp said he still had a developing squad, the German believes Liverpool are heading in the right direction.

"It's how I see the commitment of the players. We are not together for 10 years or so," he said.

"It's not just starting but it's still all fresh and the direction and the development is the right direction.

"I know it's far away from being perfect but it's on a good way."