Paris, May 3: Kylian Mbappe has been named in Paris Saint-Germain's travelling squad for the crucial second leg of their Champions League semifinal at Manchester City.

The France forward was absent for Saturday's 2-1 Ligue 1 win over Lens having sustained a calf injury in the first-leg defeat to Pep Guardiola's side at the Parc des Princes last Wednesday.

Speaking after the Lens game, Pochettino spoke of his hope that Mbappe would be able to travel to Manchester as PSG – runners-up last term – attempt to rescue a tie in which they trail 1-2. 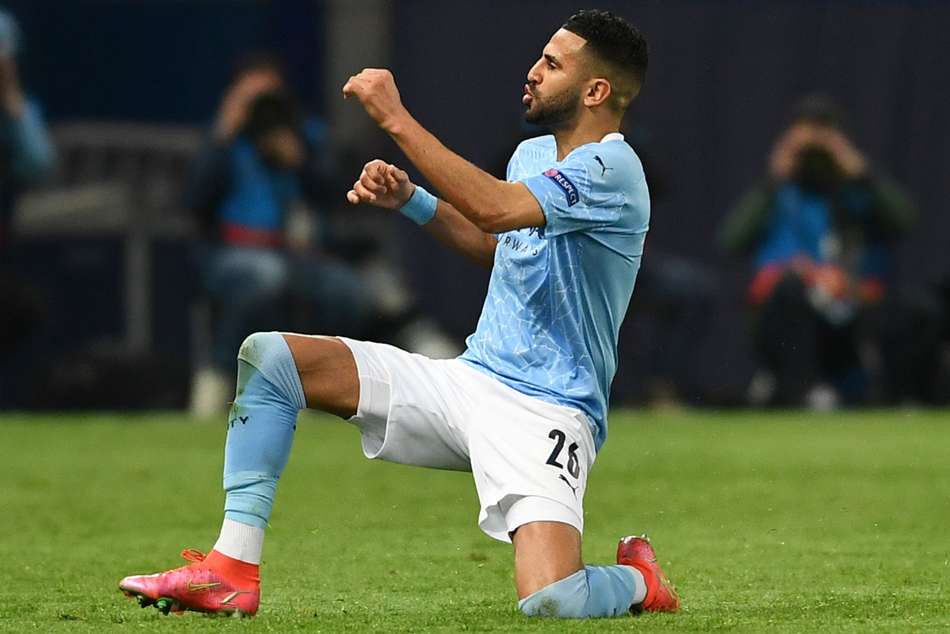 "I'm optimistic for Kylian," Pochettino told reporters. "We assess him day by day. I think he'll be able to play."

While it still remains to be seen if Mbappe will be back, PSG fans may feel reassured by the fact he was named as part of the travelling contingent.

Only Erling Haaland (10) has more goals than Mbappe's eight in this season's Champions League (slightly above an expected goals average of 7.31), while only four players have registered more than his three assists.

PSG also confirmed Idrissa Gueye would make the trip despite being suspended after being sent off in the first leg.