Barcelona, May 2: Lionel Messi brought up another remarkable career landmark when he scored his 600th club goal against Liverpool, crowning a 3-0 Champions League semi-final win. 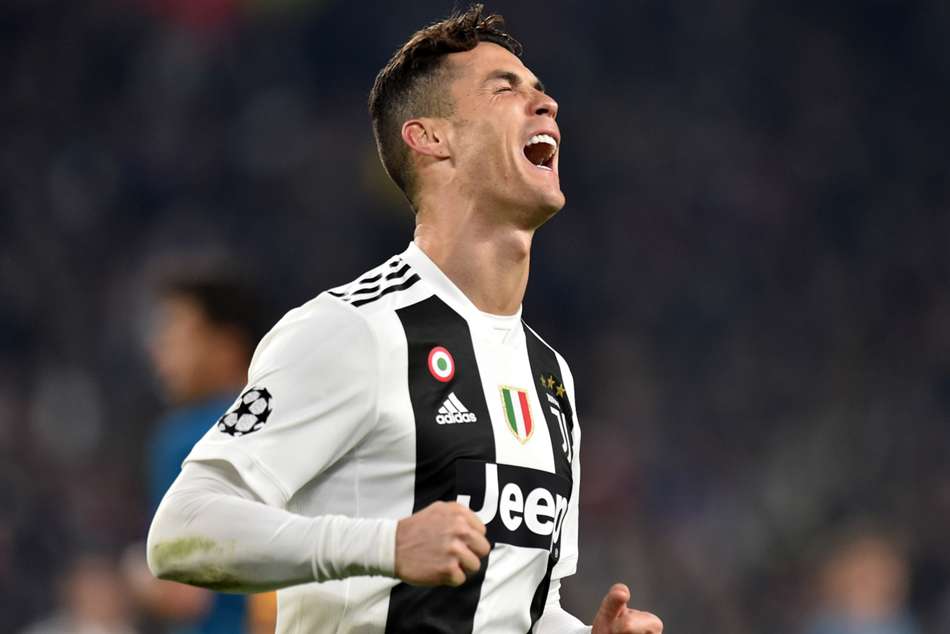 Cristiano Ronaldo beat Messi to the milestone on Saturday (April 27), Messi did not take long to follow his great rival

Trying to pick out the best of his 600 club goals is fiendishly difficult, but we have done our utmost to present a chronological top 10.

Even at 17, Messi had the confidence of a veteran. Having already had one goal wrongly ruled out for offside - an audacious chip from the edge of the box - Messi's confidence was far from knocked and just a minute later he latched onto Ronaldinho's scooped pass before lobbing the ball over Albacete goalkeeper Raul Valbuena from 16 yards. Some way to open your account for one of Europe's great clubs.

Thierry Henry's favourite goal by Messi during their time playing together for Barca. Why not let the France great take up the story? "It defied logic what he did," Henry said in the 'Take the Ball, Pass the Ball' documentary. "There's a diagonal ball and he controls it on his chest. He runs full speed, then the first player goes and the second player is just behind. If he takes another step, that player will clear the ball." A shimmy of the body and deft touch later – in the blink of an eye – Messi stabbed into the top corner to conclude a moment of 100-miles-per-hour brilliance.

Described by some as 'a defining goal' in his career, this strike against Real Zaragoza seemed to take him from very good into another class entirely. Messi displayed all he had to offer in a goal that began when he won the ball from a tackle on halfway. From there, he shrugged off one challenge, raced towards the box and turned a defender inside out before drilling into the far corner, leaving coach Pep Guardiola speechless.

At the height of the Clasico rivalry between Guardiola's Barca and Jose Mourinho's Real Madrid, the two teams met four times in three different competitions in less than a month. The league meeting ended in a draw and Madrid won the Copa del Rey final, but Barca triumphed in the Champions League semi-final with a 3-1 aggregate win. The first leg at the Santiago Bernabeu, an ill-tempered affair to say the least, saw Messi make it 2-0 by bursting beyond four attempted challenges and slotting past Iker Casillas, all in the space of around five seconds.

Barca would regain their La Liga title from Real Madrid but were in the midst of a Champions League semi-final shellacking from Bayern Munich when they arrived at San Mames. A goal down in a match that would eventually finish 2-2, Messi received possession from Thiago Alcantara, twisted past Mikel San Jose, Carlos Gurpegui and Ander Herrera with minimal space in which to operate before nonchalantly sidefooting home from just inside the penalty area.

Guardiola returned to Camp Nou with a Bayern Munich side struggling with injury problems. They kept Barca at bay until the 77th minute of this Champions League semi-final first leg, when Messi finally struck. It was his second goal that earns a place in this list, though: collecting Ivan Rakitic's pass, a simple-looking shimmy left Jerome Boateng on his backside before he chipped Manuel Neuer with his weaker foot.

El Clasico rarely disappoints for football fans around the globe, and this edition was no different. Anything but a win would essentially hand Real Madrid the title, and it looked to be headed for a 2-2 draw until Sergi Roberto's swashbuckling run in the 92nd minute gave Jordi Alba the chance to square it to Messi, who finished with aplomb from the edge of the area for his 500th Barcelona goal.

Rarely has a hat-trick been completed in finer fashion. Messi's two goals had helped Barca to a 3-1 lead at the Benito Villamarin, before he passed to Rakitic, ran onto the return ball and sent a first-time chip over goalkeeper Pau Lopez and in off the crossbar from just inside the box. It was a sublime effort that even had the home fans on the feet, applauding - something Messi himself admitted he has not experienced before.

Over the past few years, Messi has mastered the art of free-kick taking, with the skill being one of few to elude him in his younger days. Liverpool held their own for long periods at Camp Nou but goals from Luis Suarez and Messi gave the hosts breathing space. Jurgen Klopp's side then simply had to bow to greatness when, after being brought down by Fabinho, Barca's talisman swept an unstoppable 30-yard effort into the top corner.