Manchester, April 9: Could Lionel Messi perform on a cold, wet, Wednesday night in Stoke? Of course he could, and the Barcelona forward has a record against English clubs in the Champions League to prove it.

The Potters are unlikely to test the derided adage any time soon but, in anticipation of Barcelona's quarter-final against Manchester United, Messi's record certainly stands up to scrutiny.

Barca's captain goes into the last-eight clash in fine form, having scored 10 goals in his last six appearances in all competitions for the Catalan giants – putting them on the verge of another La Liga title. 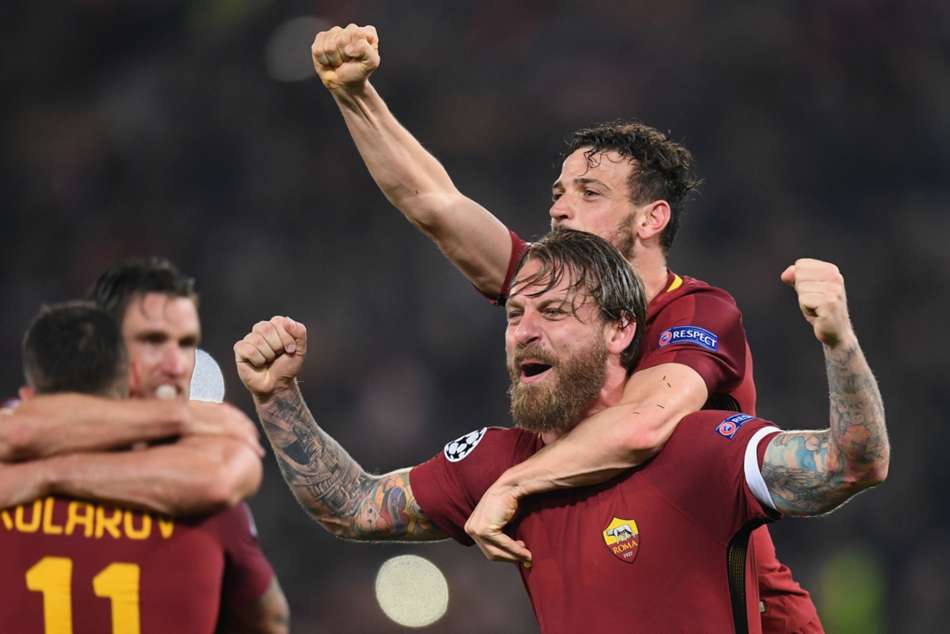 Ahead of Wednesday's first leg at Old Trafford, with the use of Opta numbers, we assess Messi's record against Premier League clubs in European competition.

With 22 goals in the Champions League against English clubs, no player can get close to Messi's record. The only other player to have even reached double figures is Messi's great rival Cristiano Ronaldo, who has hit 12 goals in his 17 appearances.

Memorably, two of Messi's goals have come in the final itself. The Argentinian struck against United in the 2009 and 2011 finals, helping to down Alex Ferguson's side. However, he failed to score in his two previous appearances against the Red Devils in the 2007-08 semi-finals.

While his record against English clubs is now brilliant, this was not always the case - hence the questioning of Messi. He did not score or provide a single assist in his first nine appearances against English opposition.

Messi's tally against sides from a single country is only surpassed by Ronaldo's sensational total versus Bundesliga sides, the Portugal international netting a ludicrous 26 goals in 24 matches.

Arsenal are Messi's favourite English opponent. In his six career appearances against the Gunners, Messi has found the net nine times, including a four-goal return at Camp Nou in the quarter-finals in 2010 to help seal a 6-3 aggregate success.

Messi has only scored one other hat-trick against an English team. That treble came in a 4-0 thrashing of Manchester City in the 2016-17 group stage, the Argentina attacker in supreme form against former Barca boss Pep Guardiola. He also set up Neymar on that day.

Perhaps worryingly for United manager Ole Gunnar Solskjaer, Messi's recent matches against English sides have been highly productive. In his last eight appearances against Premier League opposition, Messi has scored 12 times, with only Tottenham able to keep him out.