Manchester City to make yet another spending spree

Bengaluru, May 15: Manchester City boss Pep Guardiola is planning a whopping £200million summer spree to freshen up Manchester City despite the potential threat of a transfer ban.

The Spaniard guided the club to a second-successive Premier League title on Sunday after they were pushed all the way to the wall by Liverpool in a thrilling race for the top spot.

Reports in England claim that the 48-year-old will waste no time in ensuring his side remain ahead of the pack by bolstering his squad. And he wants to add four players before next season with a defender, two midfielders and a striker his top priorities. 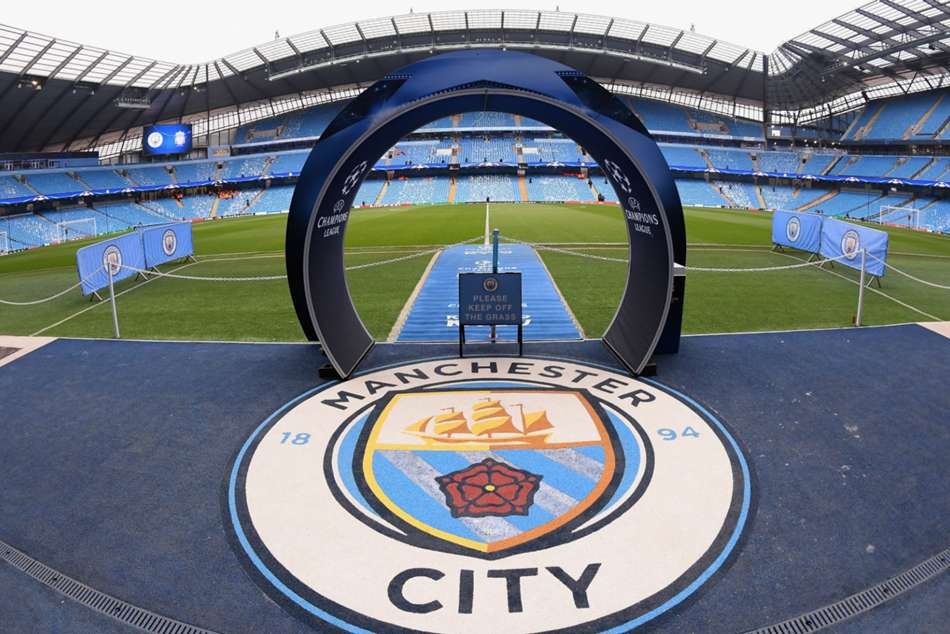 The Sky Blues are looking for someone to take the burden off veteran Fernandinho in the middle of the park, and he has identified Atletico Madrid’s 22-year-old Rodri for this role.

City’s sporting director Txiki Begiristain made a personal check on the Spanish star recently and are aware of his £60m release clause. The former Barcelona boss is also weighing up moves for two forwards.

The Cityzens have watched both 21-year-old Frankfurt ace Luka Jovic and Benfica’s 19-year-old Joao Felix. They will have a huge battle for the £50m-rated Jovic, with Real Madrid also keen, although his German club will look to resist all offers if they qualify for Europe again.

Guardiola has long-been linked with a swoop for Leicester left-back Ben Chilwell. He remains a target, but today’s reports claim that Pep is instead prioritising a new centre-back. Chilwell’s team-mate Harry Maguire is a possibility with Guardiola a huge fan.

Lyon midfielder Houssem Aouar caught the eye against City earlier this season in the Champions League. That could lead to a move if Ilkay Gundogan departs The Etihad who is linked with a move to his homeland Germany with FC Bayern.

It has emerged that investigation will conclude next week, and will recommend a ban from European competition for at least a season. And that could also mean a transfer ban for the Cityzens, although that is unlikely to affect Guardiola’s plans this summer.