Don't compare my United side to greats of the past – Mourinho

Manchester, December 6: Jose Mourinho said his Manchester United team should not be compared to past sides including Roy Keane, Ruud van Nistelrooy and Nemanja Vidic as the embattled manager called for patience following Wednesday's four-goal thriller against Arsenal. 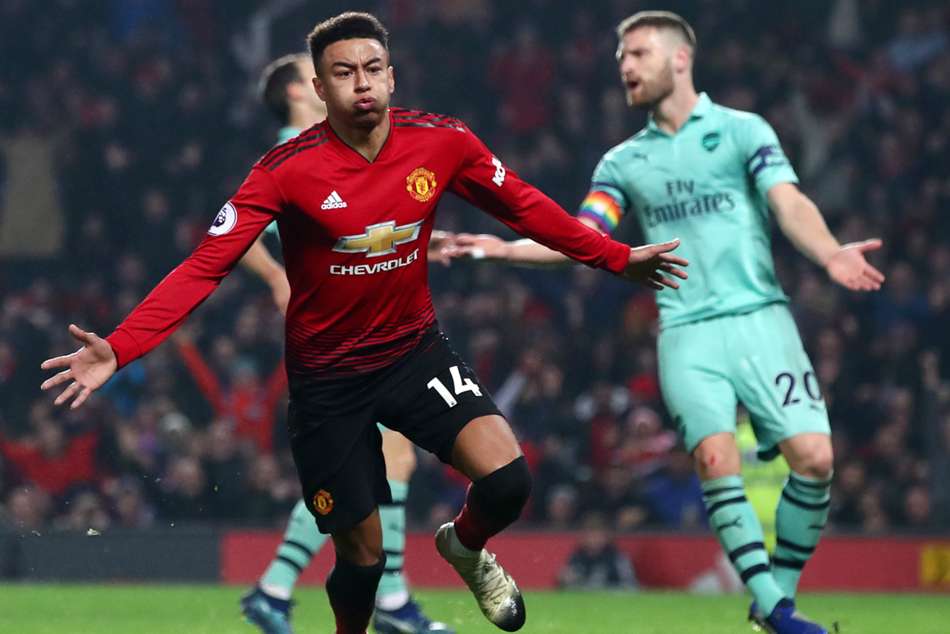 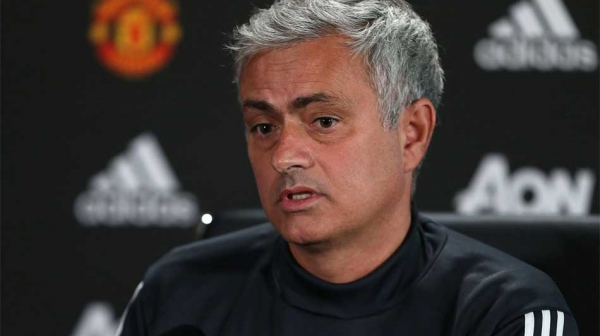 We always shoot ourselves - Mourinho 'frustrated' by Man United's mistakes

Mourinho's men were much improved following last week's disappointing 2-2 draw against lowly Southampton but United's winless streak in the Premier League extended to four matches despite an increase in energy and intensity.

United find themselves languishing in eighth position and 18 points adrift of leaders Manchester City after 15 games as pressure mounts on Mourinho, who tried to distance his current squad from the club's great teams of the past amid the Red Devils' inconsistent form.

That's the number of seconds between our kick-off and @JesseLingard's goal.pic.twitter.com/0CR4vKbICT

"I have to disagree with people who try to compare this to teams of Roy Keane, Ruud van Nistelrooy, Nemanja Vidic, give us a break and time," Mourinho said. "I am happy with the soul and heart, but we are not consistent and uniform.

"Today was more the same, but with great spirit and people ready to have a go and fight hard, it was a credit to the team.

"They went to the limit and were really tired. Some of them had not played all season, Chris Smalling playing in very difficult condition, but Arsenal were only dangerous when we lost the ball in bad areas.

"This is a performance of big soul and heart, [Marcus] Rashford, just to give a name, gave everything for the shirt. But even from our bench you could feel the little panic when the ball comes to our defensive third."

Mourinho made a host of changes to his starting XI for the visit of Arsenal, with Paul Pogba and Romelu Lukaku among the substitutes at the Theatre of Dreams.

Pogba came off the bench with 15 minutes remaining and Mourinho was satisfied with the star midfielder's contribution against the Gunners.

"I think Paul played well," Mourinho said. "The 15 minutes he was on the pitch he played well, in a moment where our defenders couldn't push up.

"Every time David de Gea had the ball all my defenders were dead in front of him and I want the team to come up, I want defensive line to push up, I want to play in the opposition half, at that moment we have [Marouane] Fellaini, we have Lukaku, we have Paul, but every time David had the ball, everybody was dead."

After a reporter suggested United looked "happier" without Pogba and Lukaku in the line-up, Mourinho said: "I don't understand where you want me to go. No. As I was saying, I think Paul came on and gave a good contribution and didn't give a bad contribution."