Arsenal are the biggest club in England - Arteta wants arrogance

London, Dec 29: Mikel Arteta wants Arsenal to play with arrogance as he believes his club is "the biggest" in the Premier League.

Former Arsenal captain Arteta is preparing to lead the Gunners out for the first time as head coach at Emirates Stadium against Chelsea on Sunday, having started his tenure with a 1-1 draw at Bournemouth in midweek.

The Spaniard is quickly seeking for a solution to arrest the side's dismal run of form, which has left them 12th in the Premier League following Saturday's matches. 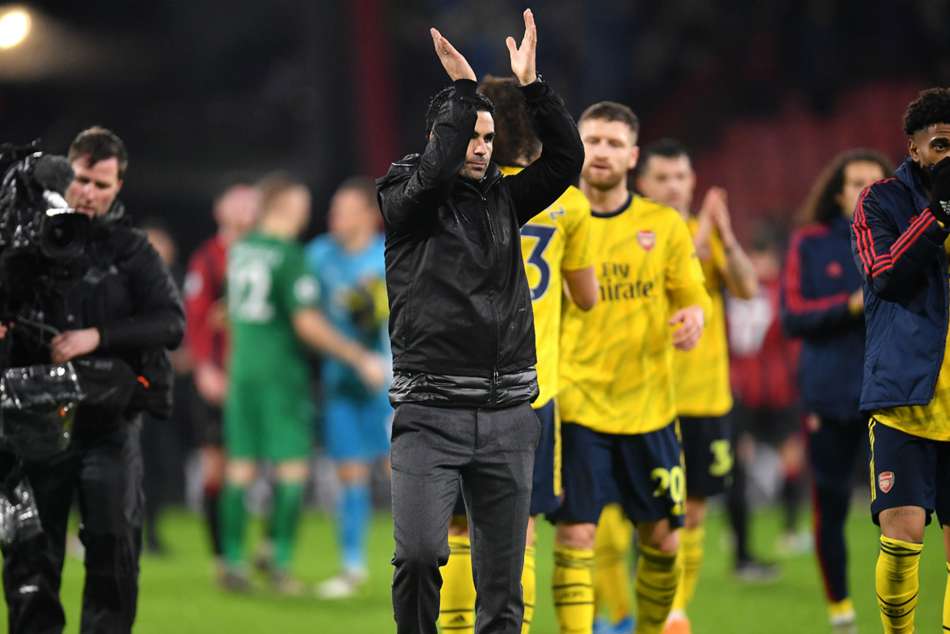 Arteta acknowledges there has been a lack of belief in the team of late - a crisis he does not expect Arsenal to suffer from with 13 top-flight titles and a record 13 FA Cup triumphs to their name.

"There are some non-negotiables. The demands we put on the team, the commitment, the energy we put in, that dominance," Arteta told Sky Sports.

"We are the biggest football club in England, and we have to play a little bit with that arrogance, that belief.

"This stadium has to create fear again. I used to hate coming here as an opponent, and we need to use that power. The opponent must be uncomfortable playing here. We need to recover here.

"It was incredible to play here as an Arsenal player. It's one of the most beautiful, exciting stadiums in the world. When this crowd gets going, and you feel them right behind the team, it's an incredible place.

"The moment you jump into this football club, you feel the pressure attached to playing here. The demand is to win, win trophies, to win every three days, be better than your opponents.

"Those are the standards here, and it can't be anything different. It doesn't matter what happened in the past."

The new head coach suggested Arsenal will look to make moves in the January transfer window, but his focus is first on getting the best from his existing squad.

"We need players back from injuries, first of all, to be more solid, more compact," Arteta said. "And then we might need to do one or two things if the right players become available to help us.

"But at the moment, I am more concerned with getting the maximum out of the players available to us."