By Dom Farrell
Updated: Friday, February 12, 2021, 17:16 [IST]
omnisport-MyKhel Team
Mikel Arteta wants a long-term solution to online abuse in football and the Arsenal boss explained that this family were targeted.

London, February 12: Arsenal manager Mikel Arteta has revealed he received threats to his family on social media and called for more to be done to protect those in football from abuse.

Footballers being subjected to vile messages online has become an increasingly prominent issue over recent weeks, with Manchester United's Marcus Rashford and Chelsea's Reece James among those to have been racially abused.

Newcastle United manager Steve Bruce explained he had received death threats via social media and referee Mike Dean has been stood down from Premier League action this weekend after his family were abused. 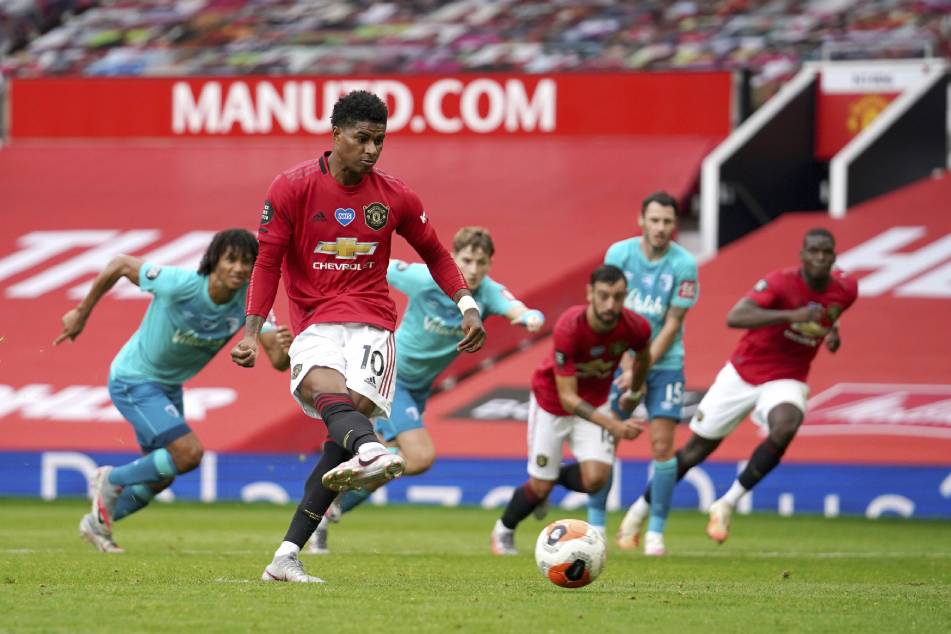 Speaking ahead of Arsenal's match against Leeds United at Emirates Stadium, Arteta stated he had been placed in a similarly grim position.

"I prefer not to read it, but we're all exposed to it in this industry," he said, in a week when the Premier League launched its No Room for Racism Action Plan. 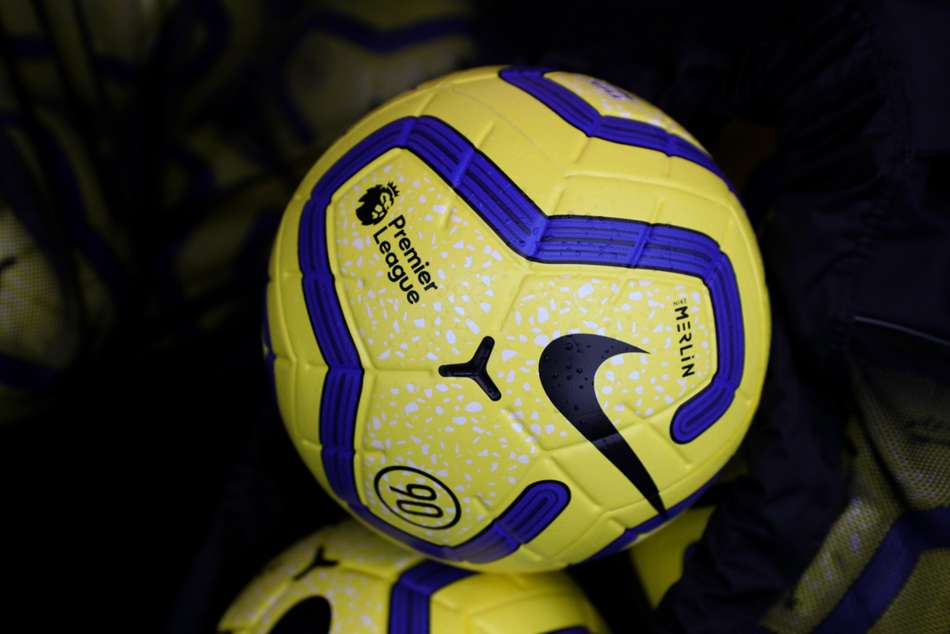 "That's why I prefer not to read because it would affect me personally much more [but] in the moment someone wants to touch my family. Because it happened, the club was aware of it and tried to do something about it.

"That's it, we have to live with it. It's not going to stop tomorrow, we know that. But medium, long-term can we do something about it? That's what I'm pushing for.

"It's part of the job. I'm not the only one who is suffering these kind of things. When you're winning, everything is beautiful and you are incredible, you are the best coach.

"When you lose it's completely the opposite. It's not pleasant. When it goes personal against me, I can take it. When the family is involved it's a different story. We are lucky that the club was very supportive when those things happened."

Arsenal have spoken to their players to offer support given the realities of the current climate and Arteta also offered his backing to Dean.

"Of course, we've spoken internally about the players and given them advice to try and protect them as much as possible," he said.

"The incident that occurred a few days ago with Mike Dean was completely unacceptable and we should stand with Mike and the referee community.

"They have an incredibly difficult role at the moment in the league, with a lot of key decisions that affect teams one way or another.

"They try to do their best, they prepare in the best possible way and we all make mistakes. We have to support them."

Asked whether he still went on his own social media platforms, Arteta replied: "No. If we were reading everything written about us probably we'd have to stay in bed a lot of days.

"It's part of it. I think it's great that people have so many platforms and ways to communicate and give their opinions.

"The only thing I'm asking is to be respectful. You don't have to battle anybody or try to hurt anybody, just give your opinion with the best intentions.

"When it's constructive everybody can take criticism. It's part of our job to look at it and think and reflect on it.

"When people do it with the intention of hurting, that's when it becomes a little bit silly in my opinion.

"It's just about finding that balance. I think there are things we can do to protect the industry a little bit better." 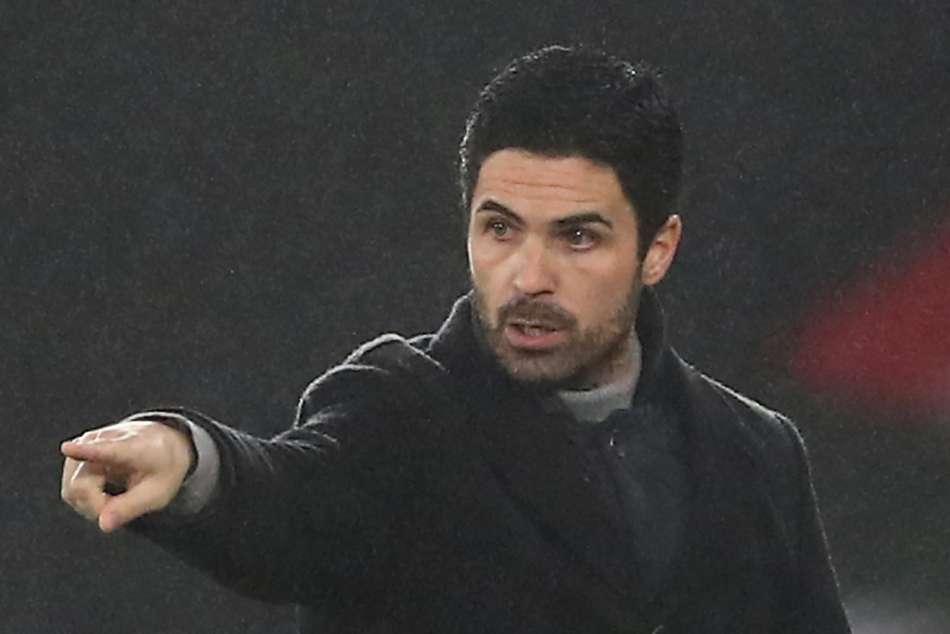 UEFA has announced the second leg of Arsenal's Europa League round-of-32 tie against Benfica will be played at Olympiacos' Stadio Georgios Karaiskakis.

The first leg has already been moved to the Stadio Olimpico in Rome, also in response to coronavirus restrictions.