Mohamed Salah always determined to prove his Premier League worth

London, April 23: Mohamed Salah claims he always wanted to return to England and show the Premier League what he is capable of after winning the PFA Player of the Year award.

Salah failed to shine upon joining Chelsea from Basel in 2014, and was loaned out to Fiorentina and Roma, before completing a transfer to the Stadio Olimpico side in 2016.

A productive spell in Serie A convinced Liverpool to part with an initial fee of €42million for the Egypt international in June.

He has repaid that investment in fine style this season, scoring 41 goals in all competitions to help the Reds reach the semi-finals of the Champions League. 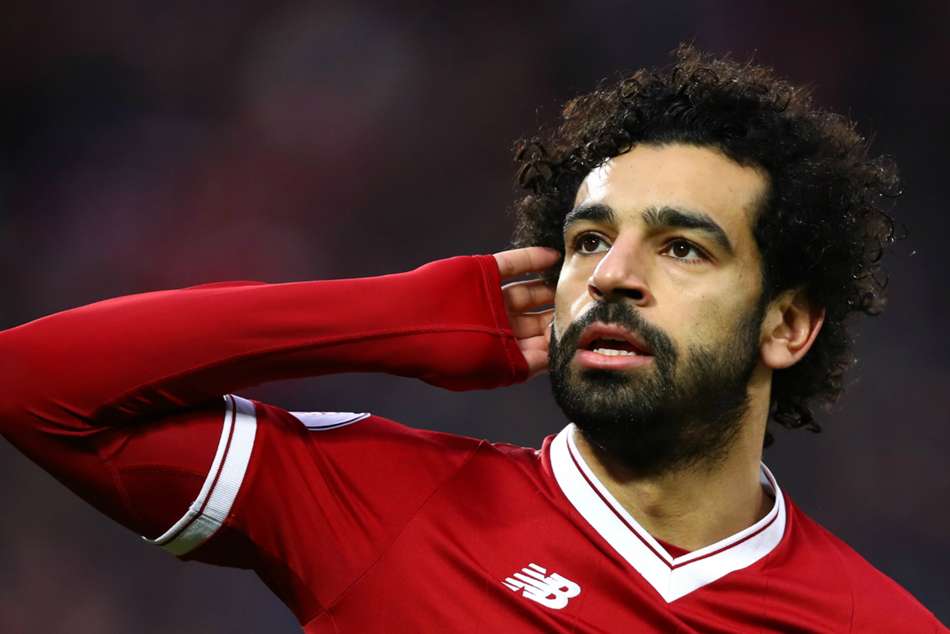 Upon receiving the PFA Player of the Year award

"Yes, I think from the first day I left the Premier League it was always in my mind," he said with a smile.

"I didn't have my [chance] in Chelsea so it was clear in my mind I would come back and show everyone my focus.

"I'm happy for the award and [for] my team-mates and what we're doing in the Champions League.

"I think I left then I came back as different person, man, player, as I said, I didn't have my chance [at Chelsea]."

Liverpool host Roma in the first leg of their Champions League last-four tie on Tuesday, and Salah is eager for a reunion with his former employers.

"It's very special to play for a club like Liverpool in the semi-final and the atmosphere at Anfield is great," he said.

"[I'm] very excited to play against Roma because I have old friends there."

Quizzed about the team's chances of progressing to a decider against either Real Madrid or Bayern Munich and then coming out on top, he said: "We are in the semi-final, everything is possible. We take it game by game and I'm happy about that. We're going to do our best to win the Champions League."