Uruguay international Cavani is PSG's record goalscorer but is expected to leave the Parc des Princes either in January or at the end of the season when his contract expires.

Atletico Madrid have been repeatedly linked with the 32-year-old and he is keen to try his luck in La Liga. 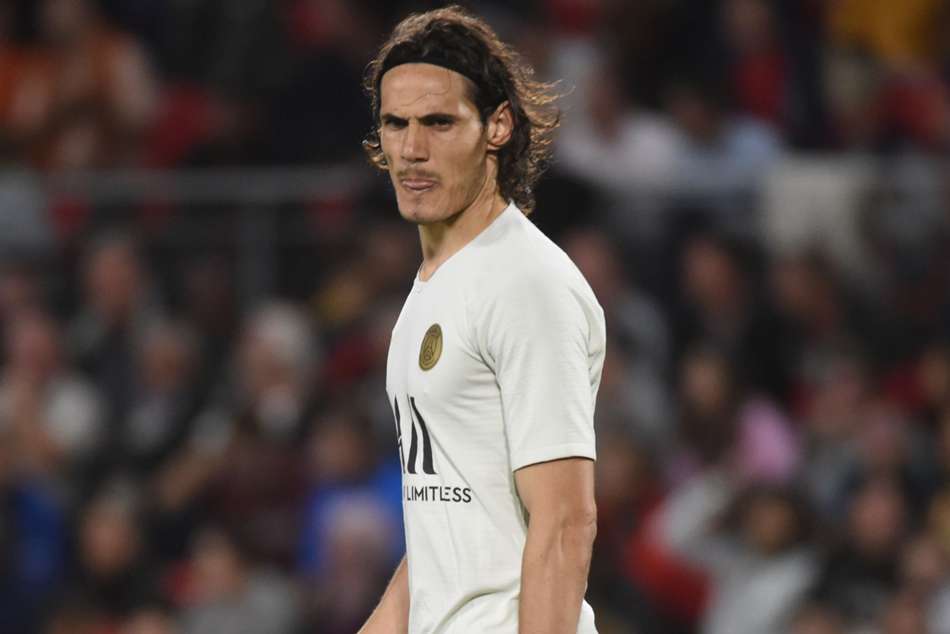 His mother Berta Gomez told Spanish newspaper AS: "There is an open negotiation. PSG have rejected three proposals from Atletico but my son has asked to leave and we are waiting for an agreement to be reached by both clubs.

"It's complicated but he wants to play at Atletico, if not now, then in the summer. We have been wishing it for years but it does not now depend on my son but on PSG and Atletico."

PSG are believed to be reluctant to sanction Cavani's departure as they continue to chase a maiden Champions League crown - a stance Berta understands - although she remains unimpressed with how little playing time her son is currently getting.

Cavani has not played since coming on as a late substitute in PSG's 3-3 draw with Monaco on January 12 with the club citing a groin injury.

Berta added: "They are not behaving well with him, [especially] with everything he has given to PSG in the near seven years he has been there."

"If you don't use him, let him go to a club that needs your goals like Atletico Madrid."

Chelsea, Manchester United and Tottenham have also been linked with Cavani, who has been restricted to just nine Ligue 1 appearances this term due to injuries and the form of Mauro Icardi.

PSG coach Thomas Tuchel, speaking on Tuesday ahead of the Coupe de la Ligue semi-final against Reims, understands Cavani's frustration but insists the forward is still a key part of his squad.

"For now he is on the bench and lacking game time. He is lacking rhythm and confidence," Tuchel said.

"[Confidence] is the most important thing, especially for goalscorers, but that's the way it is. In big clubs, there are players with a lot of quality but there is tough competition and it is not easy for him.

"I am aware of it and I understand it completely and I am very happy to see that he is still professional. If someone is injured, we will have a wonderful substitute.

"If he is able to find a rhythm again, we will be able to put him on the pitch and someone else on the bench. But he is lacking it, so it is really difficult to only help during one game.

"We still have this in mind but this is why it would be better for him to be part of the group, but he still has problems with his groin."