Sao Paulo, April 20: Injured star Neymar has nominated two Brazil team-mates among several Premier League players as the men who could steal his limelight at the upcoming World Cup.

The Paris-Saint Germain forward is in his homeland recuperating from foot surgery. 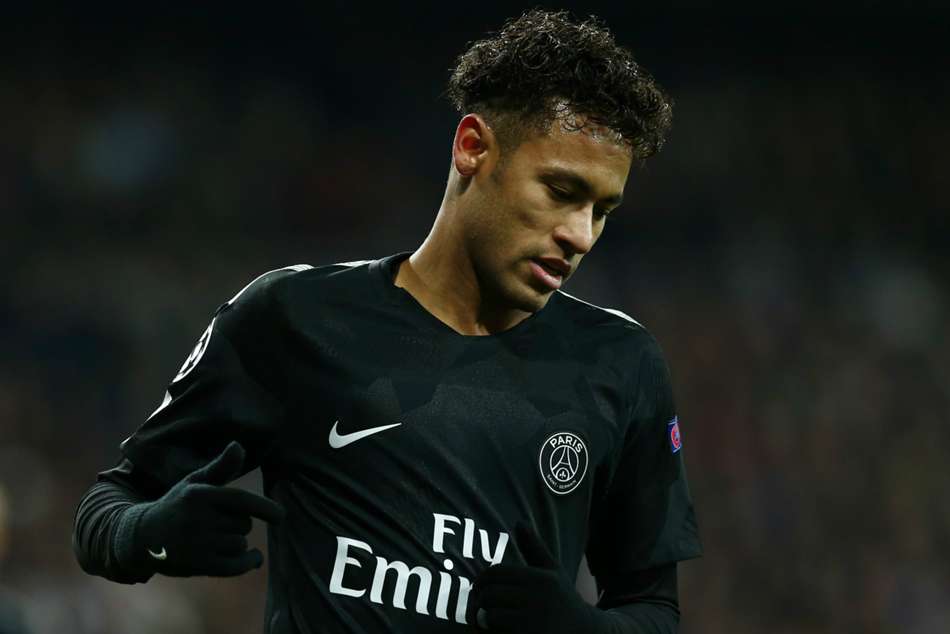 And he clearly anticipates able support from Philippe Coutinho and Gabriel Jesus, judging by his response to a question asking which players beyond himself, Cristiano Ronaldo and Lionel Messi would shine in Russia.

"There are lots of quality players. It's the World Cup we're talking about, only the best in the world," Neymar said in quotes reported by Globo Esporte.

"But Coutinho and Jesus are two that can make a difference. I hope they do.

"Mohamed Salah doesn't play for a big national team, but he can have a good World Cup. There are also other very talented players: Eden Hazard, Kevin De Bruyne, Luis Suarez.

"I hope we all can perform well and have a wonderful World Cup, but I expect them not to do so against Brazil.

"I'm glad to be part of a team that, for me, is the strongest right now. We have quality players to win and we'll try to make it happen."

Brazil's other Group E opponents are Costa Rica and Serbia.

"I have waited four years for this opportunity and it is close. I hope to be in good shape."

Neymar is still on crutches, but the #PSG and Brazil star has no intention of missing the #WorldCup