No controversy with Sarri, Ronaldo insists

Luxembourg City, November 18: Cristiano Ronaldo insists there was nothing controversial about his recent substitutions for Juventus because he has been playing through the pain of a knee complaint.

Ronaldo appeared disgruntled when he was removed early in the second half of Juve's Serie A match against AC Milan last weekend, with replacement Paulo Dybala going on to score the only goal in a 1-0 win.

Head coach Maurizio Sarri explained afterwards that a bruised knee had hindered Ronaldo, who was also withdrawn during a preceding 2-1 Champions League triumph at Lokomotiv Moscow – another match where the five-time Ballon d'Or winner witnessed the winning goal from the sidelines. 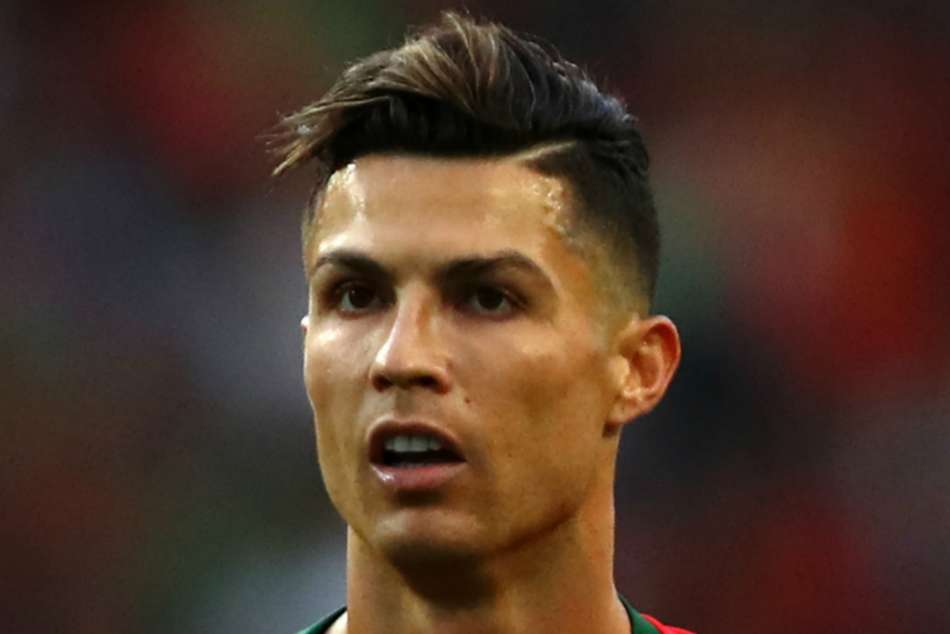 Ronaldo retained his typically prolific form for Portugal during the international break, hitting a hat-trick in a 6-0 demolition of Lithuania before capping a 2-0 win in Luxembourg on Sunday that sealed qualification for Euro 2020 and moved him on to 99 goals for his country.

"For the last three weeks, I have been playing limited. There was no controversy, you create controversy," Ronaldo told reporters after the match at Stade Josy Barthel.

"I don't like to be replaced, but I have been playing limited for the last three weeks. I tried to help Juventus, even playing injured.

"No one likes to be replaced, but I understand why – I was not well. I'm still not 100 per cent, but when it comes to sacrificing for the club or team I do it with pride because I know there were a lot of games up for grabs."

Ronaldo went on to outline the high stakes that persuade him to put his 34-year-old body on the line.

"At Juventus, Inter are putting on a lot of pressure [in Serie A]. We are two points ahead, but we can't go easy because if we draw or lose, they pass us and I sacrificed myself," he said. 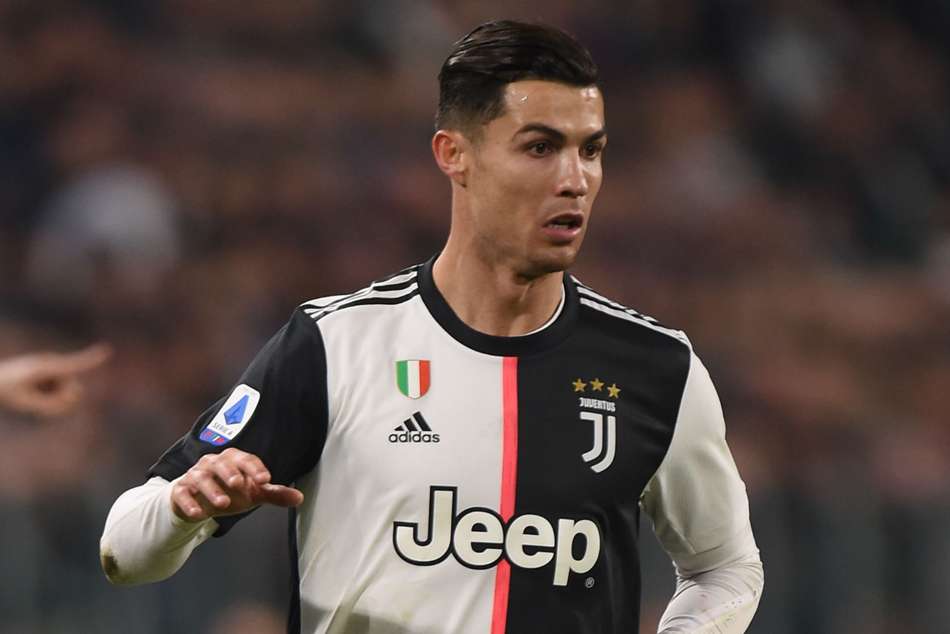 "I never had major injuries. I play 50 or 60 games a year, but at one time or another there may be an unforeseen event – it's a pain that keeps me from being 100 per cent.

"I always try to help. They put a lot of controversy on this subject, but you know I don't talk much in the press.

"We won. Juventus are in first place, we qualified and I will be 100 per cent as fast as possible."

Portugal endured a tougher outing than expected in Luxembourg, with Ronaldo's close-range strike sealing the points four minutes from time after a dismal playing surface served to compromise Fernando Santos' side.

"It is difficult to play on these pitches, a potato field," Ronaldo added witheringly.

"I don't know how it is possible for teams of this level to play on pitches of this quality. The game was not beautiful.

"We did our job, it was the pitch where we had to play, we won 2-0 and that was the priority."