Bengaluru, May 17: Arsenal's Mesut Ozil may opt to move to Paris Saint-Germain in the upcoming summer transfer window. Ligue 1 giants PSG have emerged the favourites to sign German Ozil, who is also linked with Manchester United and Bayern Munich. 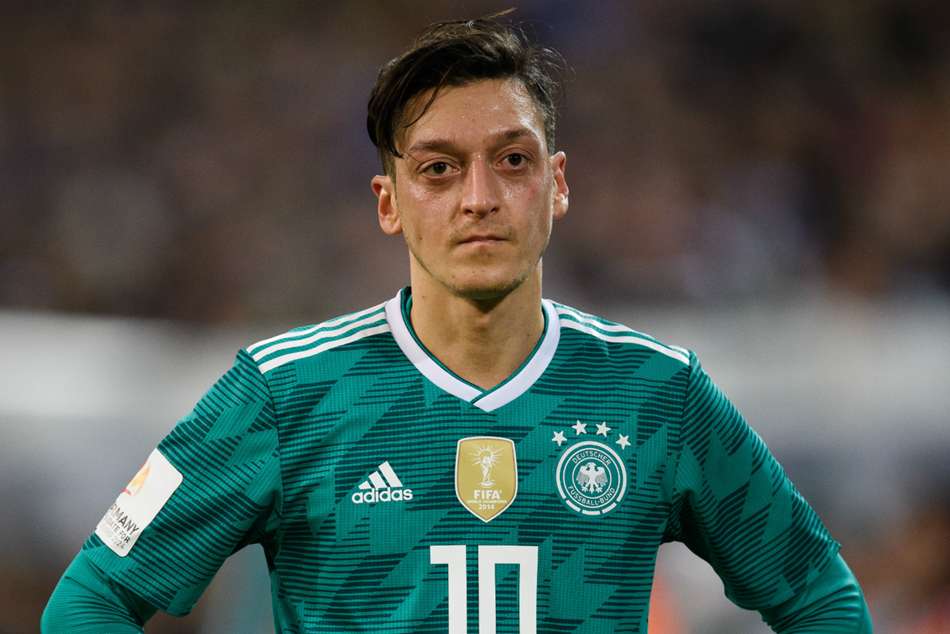 Jose Mourinho has been trying to bring Ozil to Manchester United in the last two transfer windows as he knows the German's playmaking skills would definitely come in handy at Old Trafford. His anchor play is crucial for any top side of European Football at the moment. However, United's interest in Ozil appears to have diminished after they propped up Alexis Sanchez from Arsenal in the winter transfer window.

Bayern Munich are also one of top contenders to bring Ozil into their squad in the next season. Ozil could possibly think of going back to his own country to re-establish himself in the Bundesliga and Champions League.

It's a pity I missed yesterday's match with my back injury. It'll need some time but I'm sure I'll fully recover in time for the World Cup. Once again I'd like to thank our boss. It was an honour playing for you, Mon. Wenger! Thanks for all the memories we shared together. 🙏🏼 pic.twitter.com/8VlfJjJ2EX

But at this point of time, Ligue 1 giants Paris Saint-Germain are well ahead of other clubs in attracting Ozil's interests. They really need someone like Ozil, who can play in the attacking midfield position and provide a good amount of passes to the attackers. Given that Arsene Wenger has left the club, it also makes sense for Ozil to look for greener pastures.

He will be one of the top targets of ex-Borussia Dortmund coach Thomas Tuchel, who has signed with PSG, replacing Unai Emery.

Ozil, however, has signed a contract extension for the Gunners earlier this season. Yet, it will be a good decision for him to leave the Gunners to prove himself again in the top tier of European football.