London, Dec. 15: Kevin De Bruyne produced a masterclass as Manchester City breezed to a 3-0 win over a listless Arsenal at Emirates Stadium on Sunday. 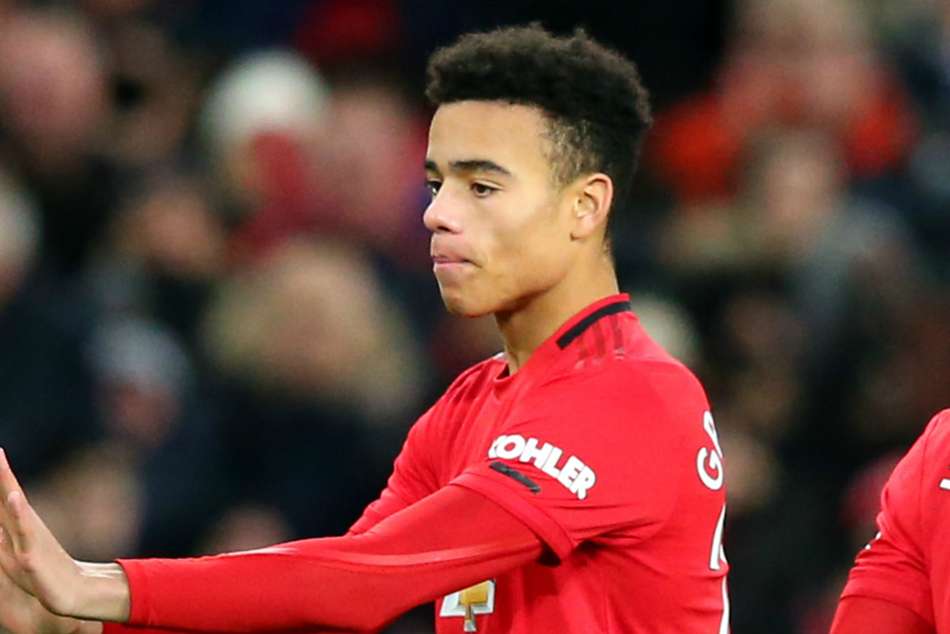 The Belgium midfielder scored two high-quality goals and provided an assist for Raheem Sterling in a one-sided victory for City.

Arsenal remain in ninth – seven points off Chelsea in fourth spot – in a defeat that will have done little to enhance interim boss Freddie Ljungberg's prospects of landing the job on a permanent basis.

Gunners forward Gabriel Martinelli brought an early save out of City goalkeeper Ederson but Pep Guardiola's side began the rout in the second minute.

An intelligent pass from Fernandinho released Gabriel Jesus down the left flank, and he cut the ball back for De Bruyne, who side-footed a clinical half-volley high into the net.

City strengthened their grip on the game when De Bruyne rounded off a brisk counter-attack with a low ball across the box – via a slight deflection – that Sterling steered home from close range.

De Bruyne curled in City's third from outside the box five minutes before half-time after a smart pass from Phil Foden, on his first league start of the season.

Only a spectacular fingertip save from Arsenal goalkeeper Bernd Leno, on the stroke of half-time, denied De Bruyne a first-half hat-trick.

The second half was largely a non-event as City dominated possession and Arsenal, who managed one shot on target in the contest, chased shadows.

Boos and jeers from the home supporters at half-time and near silence at full-time at the Emirates summed up the current mood of the Arsenal fanbase while the visitors chanted De Bruyne's name.

What does it mean? City rediscover swagger

Liverpool have been near flawless as the Premier League season closes in on its mid-point while City have stuttered and stumbled in their wake.

On their day, though, Guardiola's side are still capable of some mesmerising football. Against Arsenal they regained some of their swagger as they rebuilt confidence following last weekend's chastening Manchester derby defeat.

City are clinging onto the coattails of Liverpool, and this was a reminder to Jurgen Klopp's side that, despite their strong position, they will need to keep glancing over their shoulder.

Afforded the freedom of the Emirates, De Bruyne produced a peerless midfield display. He showed superb technique with his right and left feet for his two goals.

A first Premier League hat-trick was the only thing missing from an individual showing among the best from any player this season.

The list of pitiful performances by Arsenal's players was a long one: Matteo Guendouzi, Calum Chambers and Pierre-Emerick Aubameyang were all dreadful.

However, a traffic cone may have provided more impetus in attack than Mesut Ozil against City, such was his anonymity. He cut an equally unenthusiastically figure as he trudged off the pitch when substituted just before the hour, before kicking his gloves in frustration.

Manchester City head to Oxford United in the quarter-final of the EFL Cup on Wednesday before they return to Premier League action with a key home fixture against Leicester on Saturday. Arsenal head to Goodison Park next Saturday in the day's early kick-off.