By Peter Thompson
Updated: Thursday, April 29, 2021, 21:23 [IST]
omnisport-MyKhel Team
UEFA president Aleksander Ceferin had some strong words to say on why it is time for an end to abuse being dished out on social media.

Nyon, April 29: Aleksander Ceferin says UEFA will join a social media boycott this weekend as the governing body has had enough of "cowards" who "spew out their noxious ideologies" online.

UEFA followed the lead of a coalition of English footballing stakeholders, including the Football Association, the Premier League and the Women's Super League, by taking a social-media silence from 15:00 BST (16:00 CEST) on Friday until 23:59 BST on Monday May 3.

The stance, adopted to show solidarity against online abuse, will also be taken by other sporting governing bodies, clubs and individuals.

UEFA president Ceferin says action must be taken to prevent footballers and others involved in the game being subjected to what has become "a culture of hatred."

He said in a statement on Thursday: "There have been abuses both on the pitch and on social media.

"This is unacceptable and needs to be stopped, with the help of the public and legislative authorities and the social media giants.

"Allowing a culture of hatred to grow with impunity is dangerous, very dangerous, not only for football, but for society as a whole.

"This is why we are supporting this initiative. It is time for football to take a stand and I have been impressed with the solidarity shown by the players, clubs and stakeholders.

"I urge everyone – players, clubs and national associations – to lodge formal complaints whenever players, coaches, referees or officials are victims of unacceptable tweets or messages. We've had enough of these cowards who hide behind their anonymity to spew out their noxious ideologies." 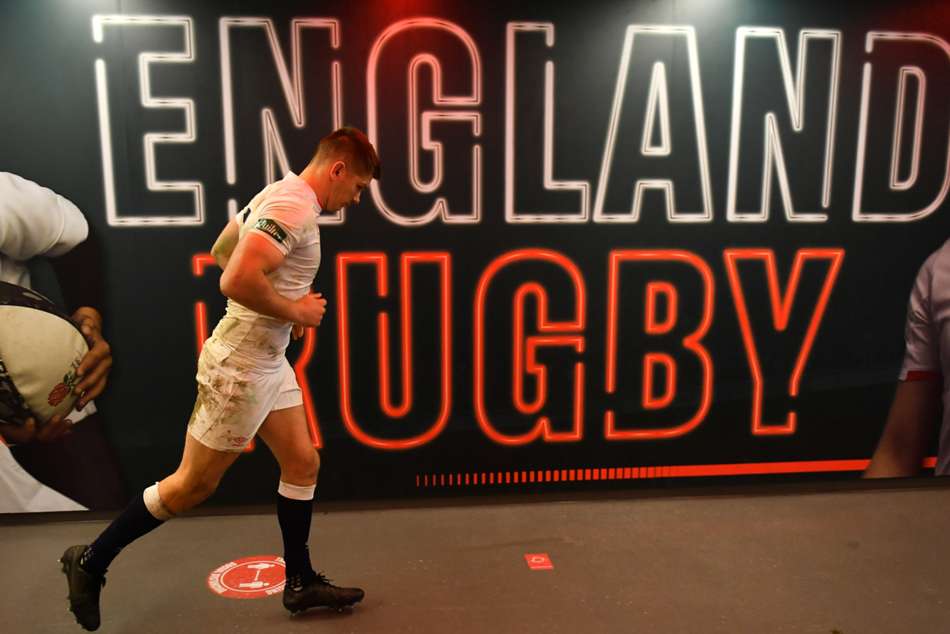 England Rugby on Thursday announced that all social media channels run by the Rugby Football Union (RFU) would also join the boycott, along with leading clubs.

The England and Wales Cricket Board (ECB) on Wednesday confirmed all 18 first-class county sides, as well as regional women's teams and the Professional Cricketers' Association (PCA) "will stand shoulder-to-shoulder with the football community" by taking part in the blackout.