Hockey India ensuring women's team gets equal importance as men's team was most crucial in my journey: Rani

Bengaluru, Aug 29: A lot has changed over the past decade in Indian hockey and one of the key reasons for the players to find recognition is Hockey India's efforts in ensuring scientific approach in training, round-the-year competition and equal opportunities for both teams to perform and excel, expressed Rani Rampal, who was conferred with the prestigious Khel Ratna Award on Saturday in a virtual award ceremony. 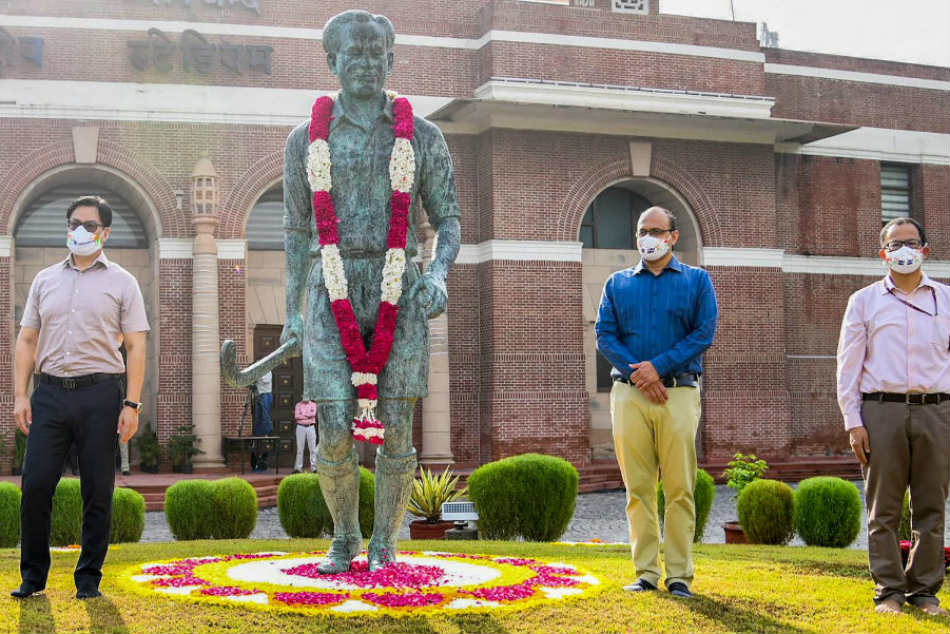 Both Rani and Akashdeep Singh are currently part of the on-going National Coaching Camp at Sports Authority of India, Bengaluru Campus.

"From when I started to now, many things have changed for the good in women's hockey. Back when I began playing, women's team played very few tournaments. We mostly played major events like Commonwealth Games and the Asian Games but now the scenario has changed so much. Hockey India and the management ensure we play tournaments round the year which has contributed tremendously towards our performance improving over the years and has also helped popularise women's hockey," expressed Rani who became the first Indian women's Hockey player to receive the prestigious Khel Ratna award. 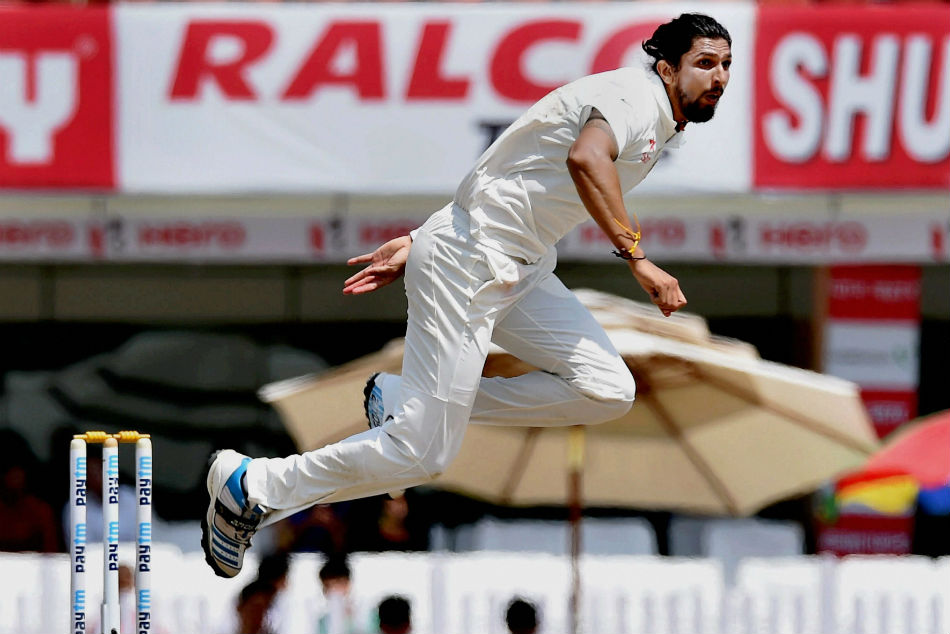 She is only the third hockey player after Dhanraj Pillay and Sardar Singh to receive the highest award for sporting excellence.

"Over the past one week, since my name was officially announced for the Khel Ratna award, I have been reflecting back on my journey so far and it makes me feel overwhelmed that women's hockey gets equal importance as the men's team and a women's player being recognized with the highest award definitely goes to show the sport is moving in the right direction. I thank the Ministry of Youth Affairs and Sports, SAI and Hockey India for giving us all the opportunities to showcase our potential and at the same time recognizing our efforts," she added feeling nostalgic about her journey in the sport so far.

Akashdeep Singh who received the Arjuna award expressed his emotions too. "I thank everyone who has been part of my journey so far. I have been very fortunate to play for my country along with some of the greatest players in the sport. I also thank Hockey India and SAI for their support and ensuring we are provided with the best facilities to train," stated the striker.

“I also congratulate Jude Felix for winning the Dronacharya award and Ajit Singh for winning the Dhyan Chand life-time achievement award. Their contribution towards the growth of the sport in India has been tremendous and I wish both Rani and Akashdeep will use this award as a big motivation to continue to do well in the sport and achieve the team's goals at Tokyo Olympic Games."

Hockey India Secretary General Rajinder Singh too congratulated the awardees. "I am very happy that a women's player has been recognized with the Khel Ratna award for the very first time in the history of the sport. I am confident this recognition will motivate an entire new generation of women to take up the sport professionally.