Manila, Jan 27: A city in hoops-mad Philippines inaugurated on Sunday (January 26) a new community centre and basketball court named in honour of Kobe Bryant -- only hours before news of the NBA legend's death broke.

Locals had hoped that Bryant -- who died in a helicopter crash in California -- would one day step into what they called the "House of Kobe", a court adorned with wall-sized murals of his likeness. Bryant has made at least five visits to the Philippines, always received by joyous crowds in a country where basketball -- not football -- is the national sports obsession. 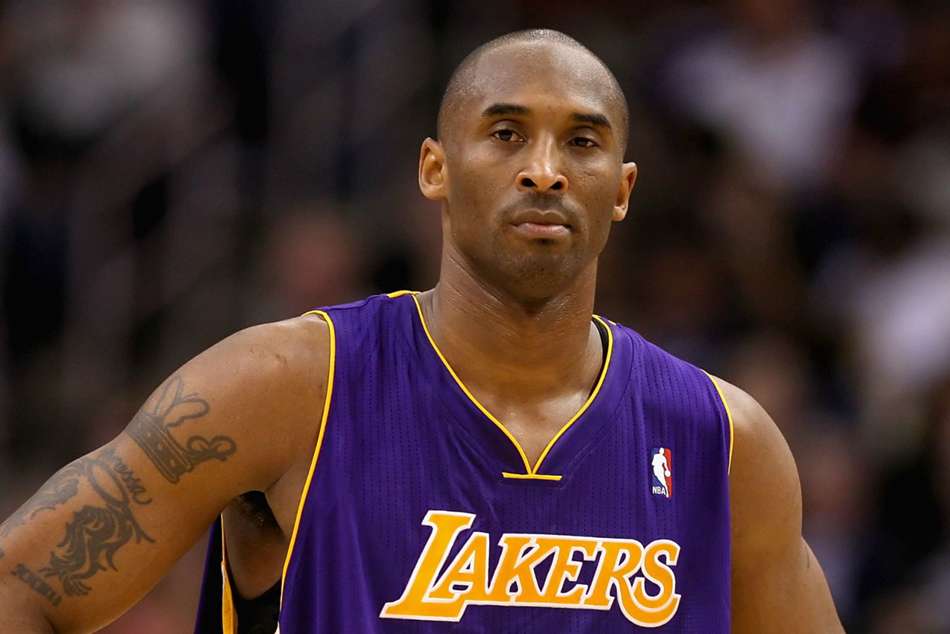 Kobe Bryant death: 2012 Tweet had predicted the NBA legend would die in a helicopter crash!

"We hoped he would get in touch with us... We have a 'House of Kobe' for you," said Eric Martinez, the congressman behind the project in Valenzuela City, which is part of Manila's sprawl.

"Just to see him would have meant something for basketball-crazy fans." It is a love affair that goes back to the 1900s when the game was introduced to the archipelago by the Americans. Rather than reject the pastime of their colonial masters, Filipinos made it their own. 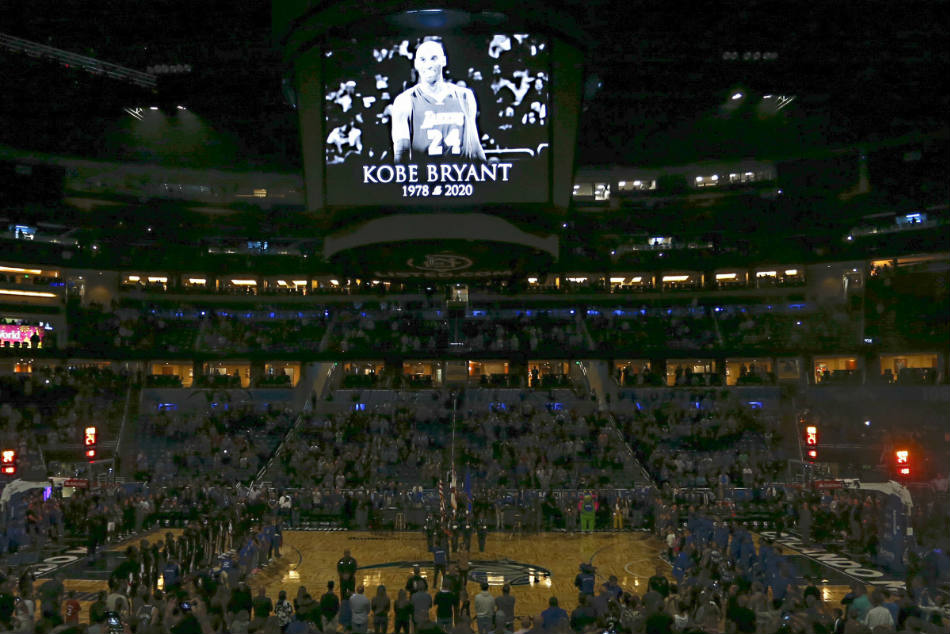 It became part of the national school curriculum and since then Philippine squads have played respectably on an international level. Basketball's governing body FIBA has the men's team ranked 31st out of 159 nations, just behind Korea.

It is Bryant's reputation as ultra-competitive that made him the namesake for Valenzuela's new indoor court, one of nearly 25,000 scattered around the nation. 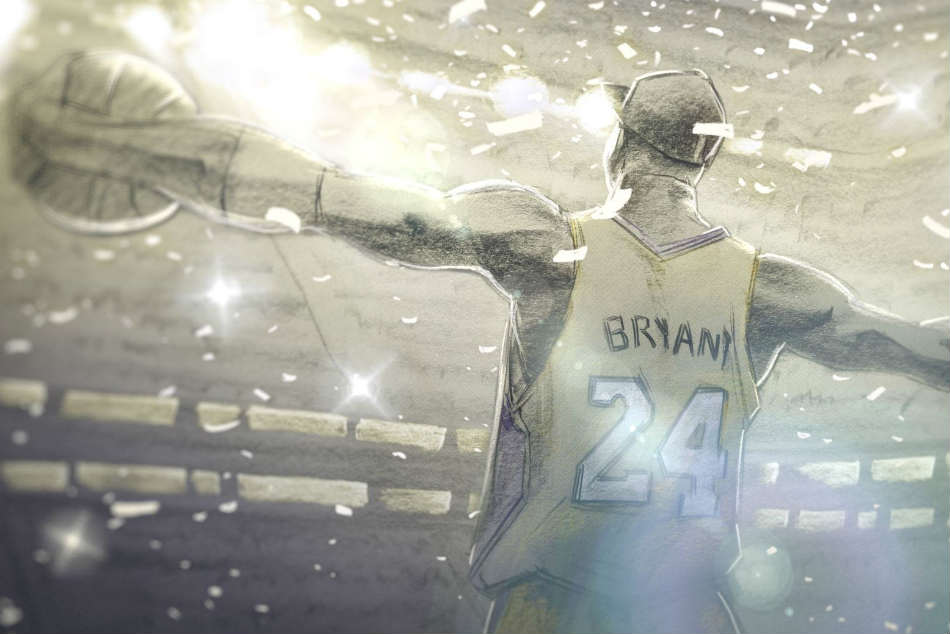 "The sport builds values, discipline. It's really part of community building," said Martinez, noting the surrounding area has a large population of young people. Some of them were at the court on Monday to light candles, leave flowers, or scrawl tributes to Bryant on a wall at the community centre. One person even painted the former LA Lakers star's face on a wall.

"Many Filipinos love basketball and I think he's a big influence on us. He's a big influence to the young players," said Ace Jardines, 22, training to be a merchant seaman. Another local, 22-year-old hotel worker Paolo Canlas, echoed that reverence.

"He taught many things to young people, especially basketball skills and his words of wisdom. Kobe, thank you very much," Canlas said.