Orlando, August 6: The Philadelphia 76ers are waiting to discover the extent of a knee injury Ben Simmons suffered in a 107-98 NBA victory over the Washington Wizards on Wednesday (August 5).

Simmons left the court in the third quarter, having appeared to tweak his knee after taking a rebound.

The two-time All-Star limped to the locker room and was unable to return.

Philadelphia coach Brett Brown was unsure over how much damage the Australian point guard has done after the game. 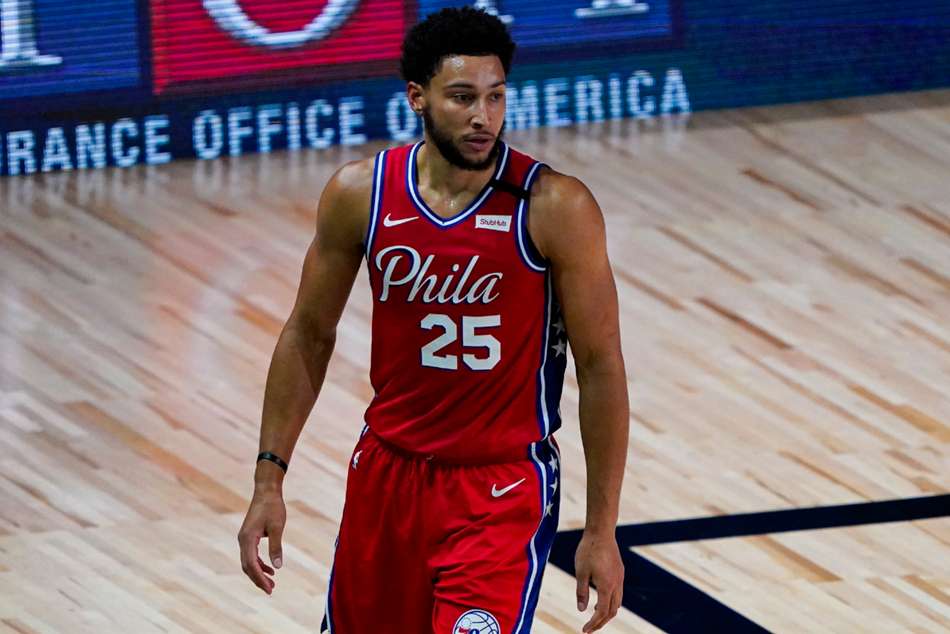 "We don't know," Brown said. "I'm sure the club will make some announcement.

"But as far as knowing more than that, I don't. Obviously I'm very curious."

The 76ers are back in action against the Orlando Magic on Friday (August 7).